Barcelona president Joan Laporta has claimed that Neymar wanted to return to the club earlier this year. 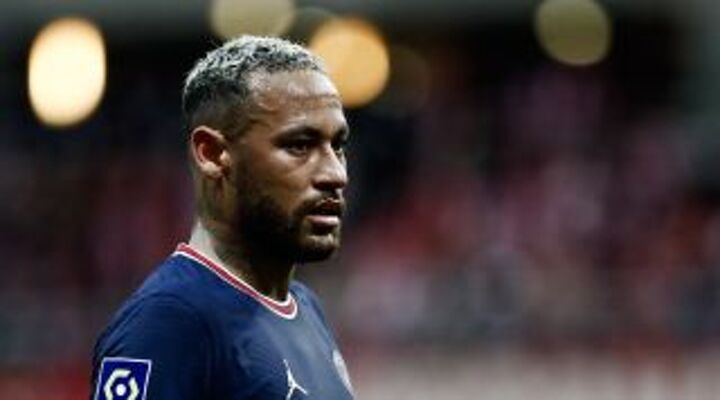 The Brazil international left the Camp Nou in 2017 to join PSG for a world-record transfer fee.

Neymar has regularly been linked with a return to Barcelona since then, having so far failed to win the Champions League with the French side.

The forward committed his future to PSG in May, though, signing a new four-year deal that ties him to the club until 2025.

Despite appearing to be settled in Paris, Laporta says Neymar still wanted to return to Barcelona as recently as spring of this year.

Following his election of the club's president in March, Laporta says he discussed a potential transfer with the Brazilian.

"We tried to sign Neymar," Laporta told TV3 in a live interview.

"At that moment [after his election victory], it seemed like an interesting signing. He got in contact. He was crazy about coming.

"We interpreted [La Liga's] fair play [rules] in another way at the time. If we had known all the rules, we would not have made that offer."

Barcelona were forced to let Lionel Messi join PSG this summer due to La Liga's regulations on wage expenditure.

Their wage bill was equal to 110 per cent of the club's revenue before Messi's departure, which meant a move for Neymar would have been a non-starter.

Laporta confirmed in the interview that the figure is still as high as 80 per cent despite the departures of Messi and Antoine Griezmann, who has returned to Atletico Madrid.

"We all know what kind of player he is," Laporta said of the France international.

"I think that in our system he does not fit, but his attitude has always been very good. Surely, though, he was not the player we needed."

Barcelona's La Liga game against Sevilla, scheduled for this weekend, has been postponed due to a clash with World Cup qualifiers in South America.