Rafinha joined Celta Vigo on loan in the final few hours of the transfer window. Prior to that move being confirmed, the Brazilian signed a new deal at Barça to ensure that the club wouldn't lose him on a free transfer in the summer. 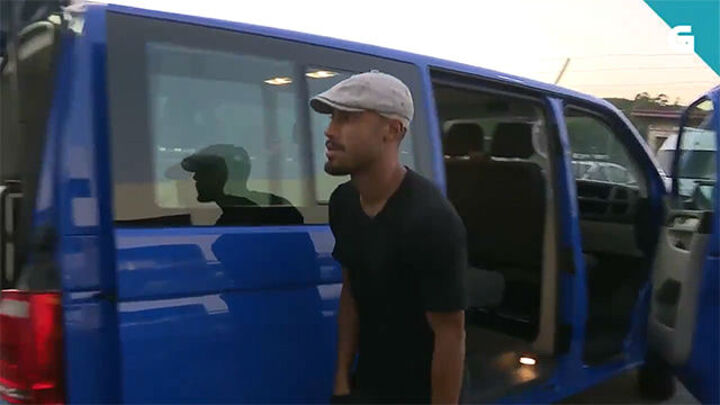 It'll be Rafinha's second season at Celta after impressing under Luis Enrique in the 2013/14 season. His arrival has generated a lot of buzz in Vigo and believe he's got the talent to take them to another level. He'll also be reunited with another former Barça man: Denis Suarez.

Celta's president, Carlos Mouriño, spoke about Rafinha and didn't rule out the midfielder spending more than just one season at the club. "It could always happen. As long as Rafinha and Celta wanted to, that possibility exists."