Wolves striker Raul Jimenez has confirmed Manchester United came in for his services during the summer transfer window. 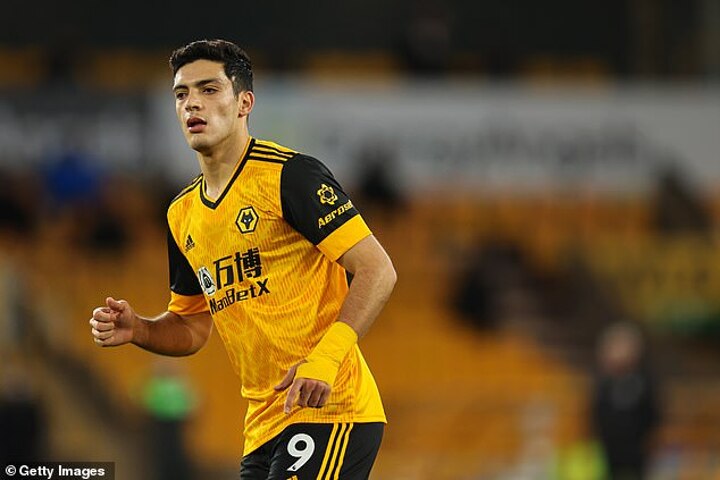 The Mexico international has been linked with a move to Old Trafford for some time, after becoming an immediate hit in English football following his switch from Benfica.

Rumours began to grow at a rapid pace several months ago when it emerged Ole Gunnar Solskjaer was in the market for more firepower, and Jimenez became frequently linked with the Red Devils.

As the days ticked by in the transfer window it appeared that no move was to materialise, with United ultimately resorting to a deadline day move for free agent Edinson Cavani.

Now, reflecting back on the summer, Jimenez has candidly admitted that United and Juventus asked about his availability.

Speaking to TUDN, Jimenez said: 'One day I woke up and Juventus wanted me, another Manchester United and what I know is that there were approaches made. But an agreement was never reached and nothing was close. I'm very happy at Wolves.'

He added: 'The truth is I am very happy in Wolverhampton. It's never wrong to be in a place where you are well but they know that I am not satisfied [with my form], I always look for more.'

Though expressing his satisfaction at Molineux, Jimenez declined to rule out a move away in the future, though insisted any potential transfer would have to make sense for all parties involves. 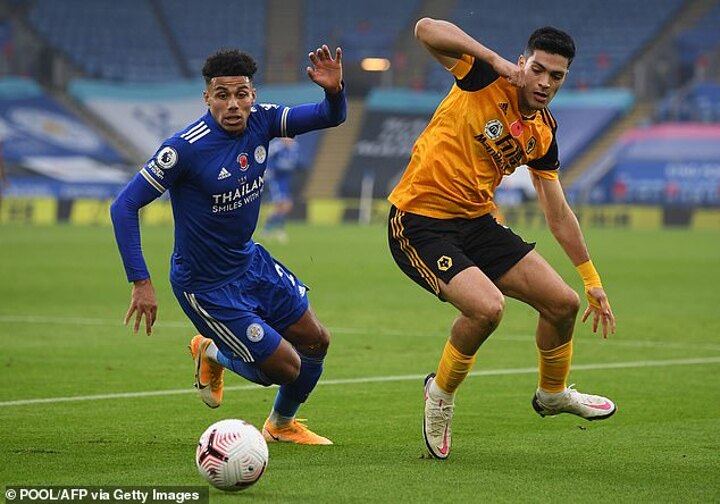 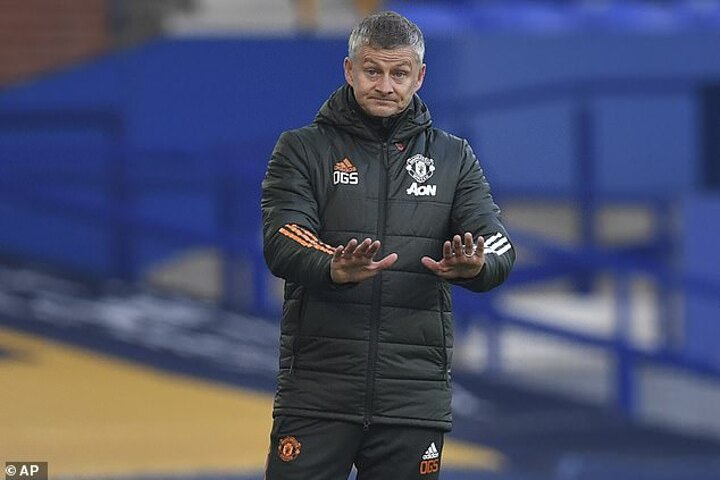 Jimenez added: 'It (a move) did not happen this time. If it happens at some point then it will have to be what is best for me, for Wolves and the team that I join.

'But I am very happy at Wolves and being considered a very important player.

The striker committed his future to Wolves by penning a new three-and-a-half-year contract at the beginning of October, and has scored four league goals in eight appearances so far this season.