Real Madrid are reportedly preparing to turn up the heat in their pursuit of Paris Saint-Germain forward Kylian Mbappe. 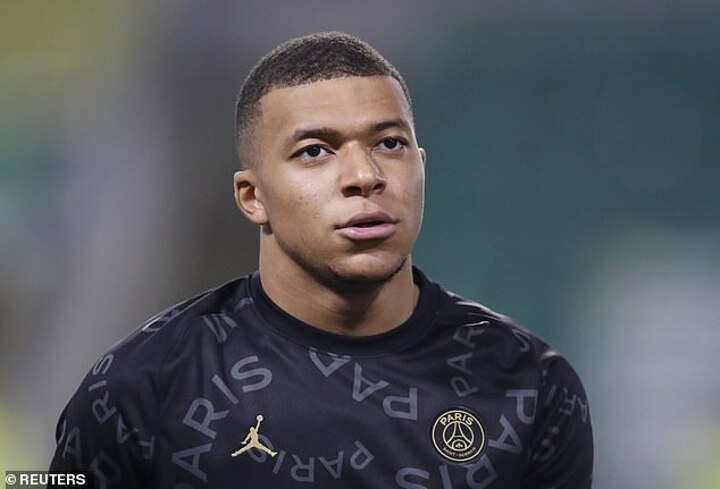 The LaLiga giants have been long-term admirers of the French striker but have so far played the waiting game as the 21-year-old continues to weigh up his options over a contract renewal with PSG.

The Ligue 1 champions are going to throw all of their resources at a new deal in order to convince their talisman to commit his future, but Real Madrid are confident that they can snap him up next summer, according to Spanish outlet AS.

The French club would be under much more pressure to sell Mbappe in the summer of 2021 with just one year left on his deal, to avoid losing him for free one year later.

Madrid estimate that the fee for the World Cup winner would be around £161million.

'We have to adapt to the reality of the current economic climate, but we have started discussions over the renewals we have in mind - [Ángel] Di María, Neymar and Mbappé, as well as [Juan] Bernat and [Julian] Draxler - and we are going to intensify these negotiations in the coming days'

Mbappe's position has changed slightly due to the financial impact of the coronavirus pandemic.

Ideally, he would like to sign a long-term deal with the club in order to provide him more security but wants clauses in the contract that would allow him to leave for certain clubs if they meet a specific price.

That would be a spanner in the works for Madrid, as it is likely to be a much higher fee than the one they hope to pay next summer.

The likelihood of Mbappe extending his stay at Parc des Princes is high as there are great benefits for both the club and the player.