Real Madrid are no longer considering a summer swoop for Paul Pogba, according to reports in Spain. 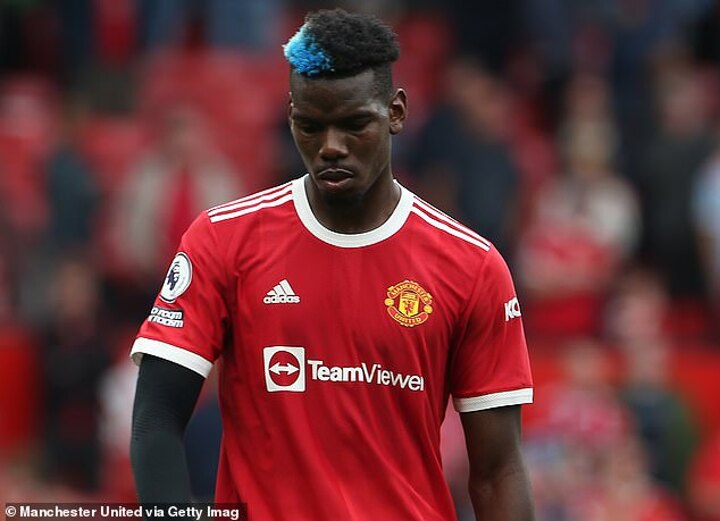 The Manchester United midfielder has been a long-standing transfer target for the Spanish giants, and his contract at Old Trafford expires next summer.

But according to Marca, Real have decided against trying to sign Pogba as they are concerned he wouldn't fit in and are prioritising other positions. 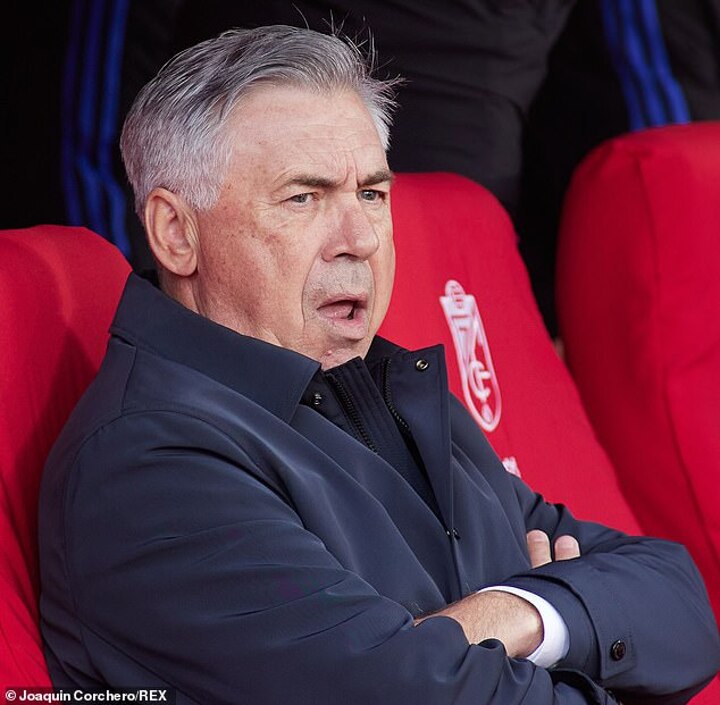 The Frenchman's contract situation means clubs outside England can approach to sign him from January for a free transfer move in July, with Pogba said to be considering proposals from other clubs regarding his future.

Carlo Ancelotti's side recognise his clear talent and understand he is one of the most commanding midfielders in the world.

However, they are reportedly keen to strengthen other positions first and are happy for a midfield trio of the evergreen Luka Modric, 36, Toni Kroos, 31, and Casemiro, 29, to continue to boss their engine room. 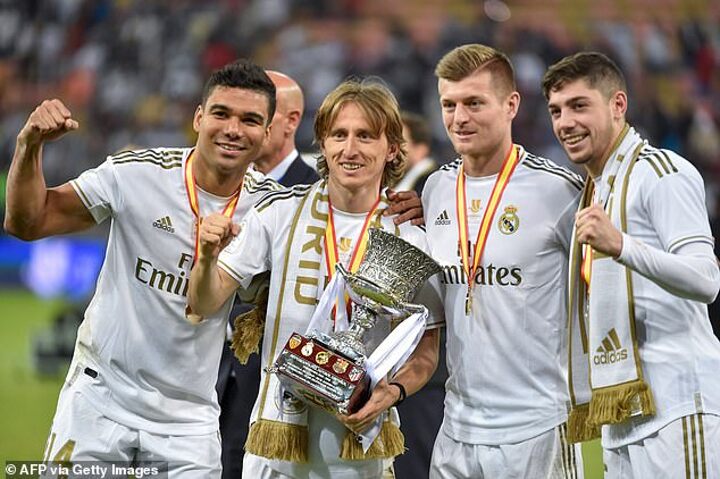 Former Los Blancos manager Zidane expressly requested the signing of Pogba while he was in the Real dugout, but it now appears unlikely the 28-year-old will get his wish of a move to the Bernabeu.

The 89-cap international may therefore have to consider his future at United under newly appointed interim manager Ralf Rangnick.