Real Madrid are making plans to lure Manchester City full-back Joao Cancelo to the Bernabeu for a fee in the region of £44million next summer, according to reports. 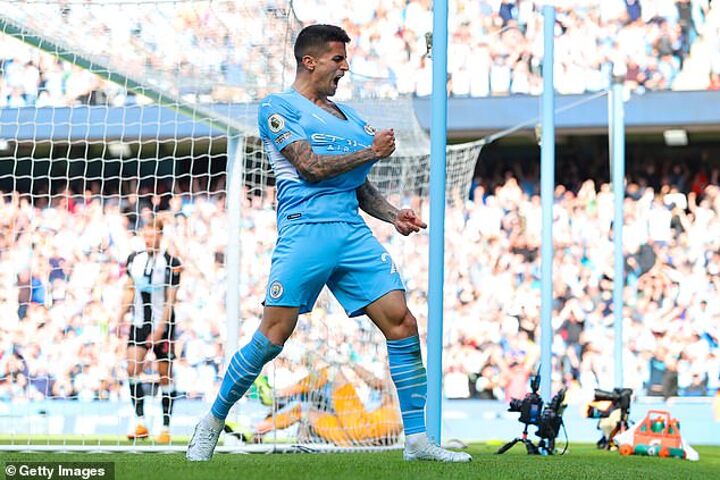 The Champions League winners, who strengthened their defence this summer with ex-Chelsea centre-back Antonio Rudiger and £72m defensive midfielder Aurelien Tchouameni, are keen to continue making improvements to Carlo Ancelotti's side.

Eager to upgrade at full-back, Real Madrid have reportedly identified Cancelo as the ideal buy in defence next summer. 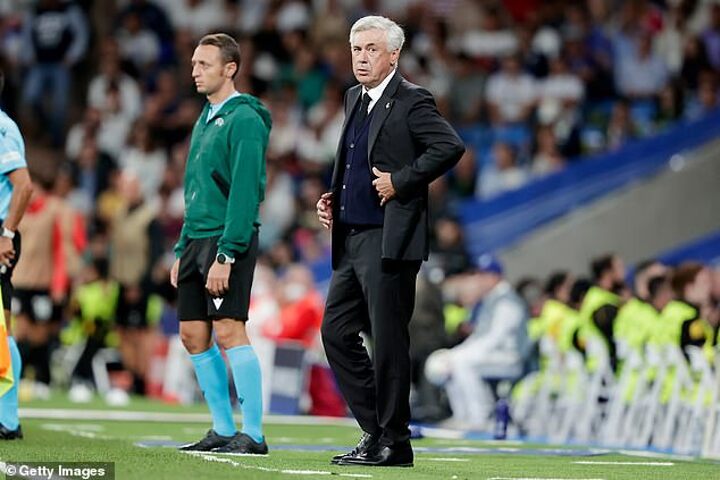 According to AS, Los Blancos are confident a deal in the region of £45m can be struck between the two Champions League outfits, even though Cancelo's current deal expires in 2027.

Pep Guardiola has increasingly relied on the Portuguese full-back at the Etihad both for versatility and creativity from defence.

Adept at featuring both on the left and right flank, Cancelo chalked up over 50 appearances in all competitions last season and has yet to miss a match for Guardiola so far this campaign. 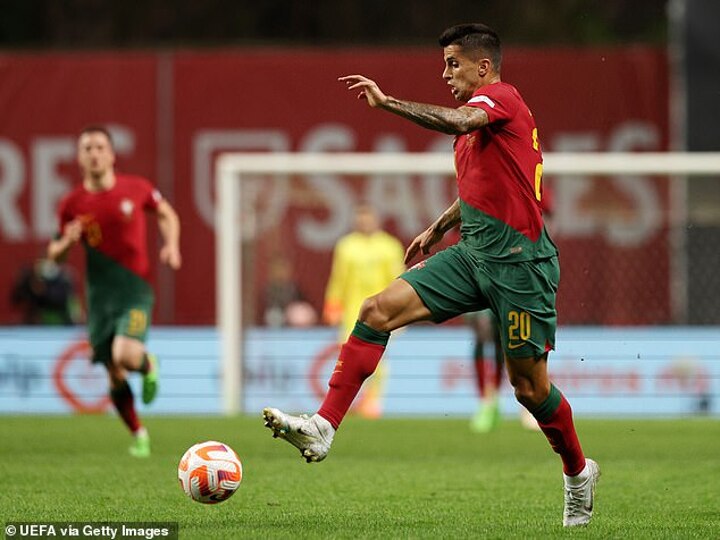 Real Madrid are keen to bolster personnel at full-back, with Ferland Mendy's future in doubt ahead of next summer.

Although it is thought that Cancelo would play predominantly at left-back, the Bernabeu chiefs are also keen to offer club veteran Carvajal additional support on the right flank, with the Spaniard turning 31 in January.

Reports suggest that Real Madrid are even plotting to poach star striker Erling Haaland from Manchester City, although they would need to activate the Norwegian's £161million release clause, which is only valid in the summer of 2024.