Arsenal, Chelsea and Manchester City are preparing big money moves for Real Madrid star Isco as Los Blancos look to free up funds to make mega signings of their own this summer. 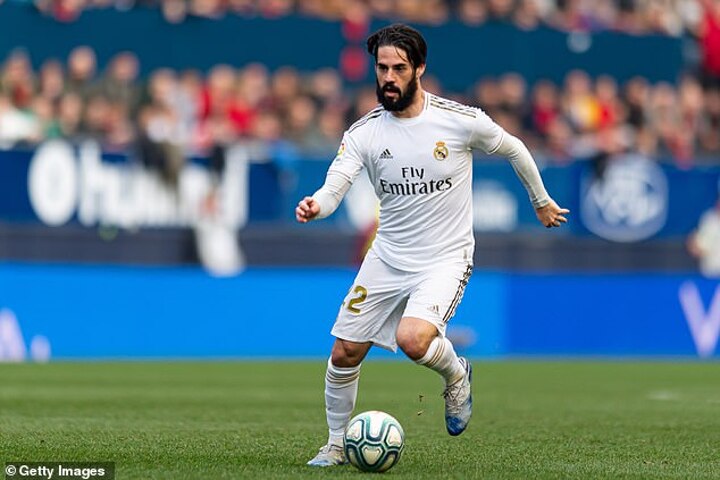 The 27-year-old has long been a target of a number of Premier League clubs although Madrid haven't been keen on selling the Spaniard.

However, according to eldesmarque, that could well change this summer with Madrid president Florentino Perez looking to generate the money required to prise Kylian Mbappe from Paris Saint Germain. 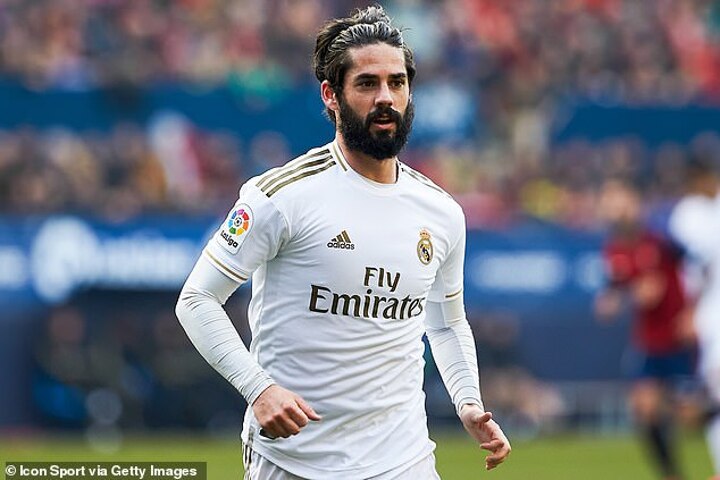 The Frenchman has been manager Zinedine Zidane's top priority in the market and Perez is believed to be going all out to land the young striker in the next transfer window.

But in order to pay what is likely to be a world-record fee for the 21-year-old, Madrid will have to stump up plenty of cash to secure his services. The Spanish report suggests that Los Blancos are willing to let Isco go in order to fund the move. Four clubs have registered an interest in the Spaniard, with two of those being Chelsea and Arsenal. The report also suggests Manchester City and PSG are interested in the playmaker.,

Chelsea have already secured the signing of Ajax star Hakim Ziyech who will join the Blues in the summer in a £40million deal. Mikel Arteta and Pep Guardiola may feel they have a stronger chance to lure their fellow countryman to their respective clubs.