In recent seasons, it has become increasingly normal to see players run down their contracts at clubs and turn down offers of renewals. It doesn't always end in them leaving, but David Alaba was just one example last summer who got the move he wanted without Real Madrid having to pay a transfer fee. 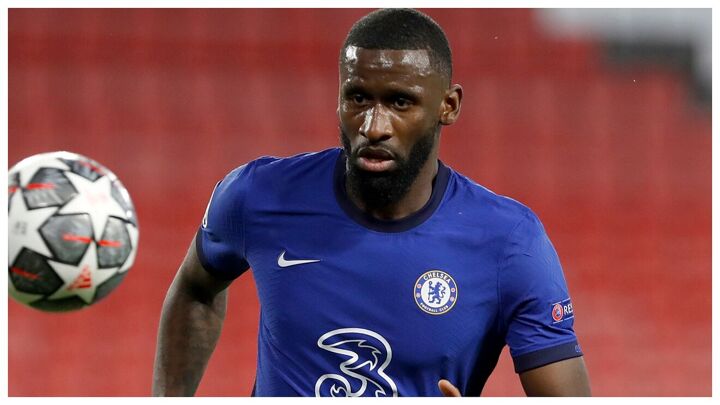 Now it's Antonio Rudiger who is looking to make that same move to Real Madrid on a free transfer, this time from Chelsea. Los Blancos are ready to welcome him with open arms.

Rudiger's Chelsea contract expires on June 30 and he is yet to renew, nor does he intend to. He's not alone, but he's the standout case at Stamford Bridge. He'll be free to talk to other clubs from January 1, and Real Madrid are aware of his situation.

A guarantee of success

The situation that led to Alaba's signing could repeat itself just a year after the Austrian's arrival in the capital from Bayern Munich, having signed his Real Madrid contract on January 10.

Alaba has settled in perfectly at the Estadio Santiago Bernabeu and the same could happen with Rudiger, whose behaviour at Chelsea has been exemplary.

Los Blancos are clear that they won't do anything until they are permitted to do so, and as a result they won't talk to him until 2022 has arrived.

Now, Real Madrid view the free transfer market as a lot more appealing than they did a few years ago, particularly with the likes of Rudiger and Kylian Mbappe potentially available.

Reports in England suggest that the German wants to earn 12 million euros a year, an amount that Chelsea aren't keen to pay.

Unlike at Bayern with Alaba, nobody at Chelsea has commented on Rudiger's situation. The Bavarians confirmed his exit a year before it happened, but the European champions have kept quiet.

Bayern, curiously, are also interested. Some German outlets have said that they would be willing to meet Rudiger's salary demands.