Real Madrid are ready to offer James Rodriguez to Manchester United in exchange for midfielder Paul Pogba,according to El Desmarque. 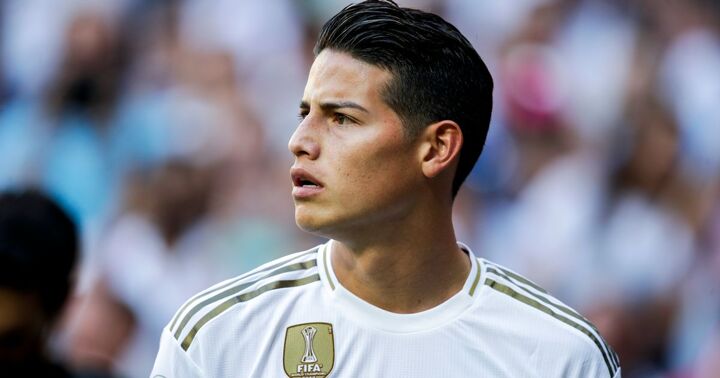 Reports in Spain suggest Madrid are still interesting in bringing the midfielder to the Bernabeu and are willing to offer Rodriguez in exchange.

El Desmarque claim Madrid president Florentino Perez has agreed to allow the midfielder to depart and the Colombian could be used as a makeweight to lure Pogba from Old Trafford.

United are interested in signing an attacking midfielder but the former Porto playmaker doesn't fit the player profile that Ole Gunnar Solskjaer is looking to target.

The Reds want young, homegrown talent and are focusing their efforts to sign James Maddison.

In other news, the same outlet claims that United's move for Tottenham playmaker Christian Eriksen could be revived.

The Dane was a target during the summer but the Reds believed he favoured a move to Real Madrid and ended their interest.

El Desmarque claim Eriksen still wants to leave the club but Madrid have taken too long to finalise a deal meaning he is open to moving to Old Trafford.

They report that talks with United officials have begun ahead of the January transfer window.

Eriksen's contract is due to expire in the summer meaning Spurs could be willing to sell to avoid losing him for nothing.