Barcelona may be caught by surprise by Real Madrid, who are about to seal a deal for Inter Milan forward Lautaro Martinez, according to 'Sportmediaset'. 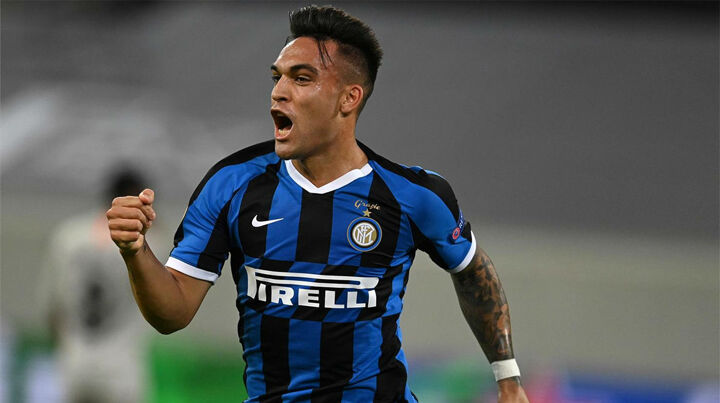 They claim that Madrid have been on good terms with Inter since the Achraf Hakimi signing and have made a 100million euros offer for the Argentine striker, who was Barcelona's top target.

In his recent trip to Spain the players's agents met Madrid directors and reached the basis of a deal, which will see him pick up 8 million euros net per season.

Inter held the negotiations in secret to not upset Barcelona and scupper a deal for Arturo Vidal, whom they want to bring in.

Inter will recuperate the 40m euros they spent on Achraf and spend the other 60m elsewhere, with Chelsea's N'Golo Kante of interest. Luka Jovic could also go on loan from Madrid to Inter as part of the deal.