Liverpool’s priority in January is almost certain to be a new defender following the news of Joe Gomez’s knee injury.

The England international has joined Virgil van Dijk on the long-term absentees list, meaning Jurgen Klopp is left with just Joel Matip and Fabinho - as well as youngsters Rhys Williams and Nat Phillips - at centre-back.

Liverpool could also look to strengthen other areas of the squad as they continue their defence of the Premier League title.

Here are all the latest Liverpool transfer rumours.

RB Leipzig centre-back Dayot Upamecano is one of three centre-back targets Liverpool are keen on in January, reports David Maddock.

Injuries have left the Reds desperately short of options in defence and they could move for the highly-rated Frenchman, with Jurgen Klopp ready to move for someone to come straight into the first team.

Napoli's Kalidou Koulibaly is another target, as is Schalke's Ozan Kabak - although the young Turkey international was deemed one for the long term rather than immediately.

Upamecano, 22, is expected to be available for around £40 million at the end of the season and Liverpool could use their relationship with Red Bull chiefs to engineer an early deal.

The France international has previously been linked with the likes of Manchester United and Arsenal having emerged as one of Europe’s most in-demand young defenders. 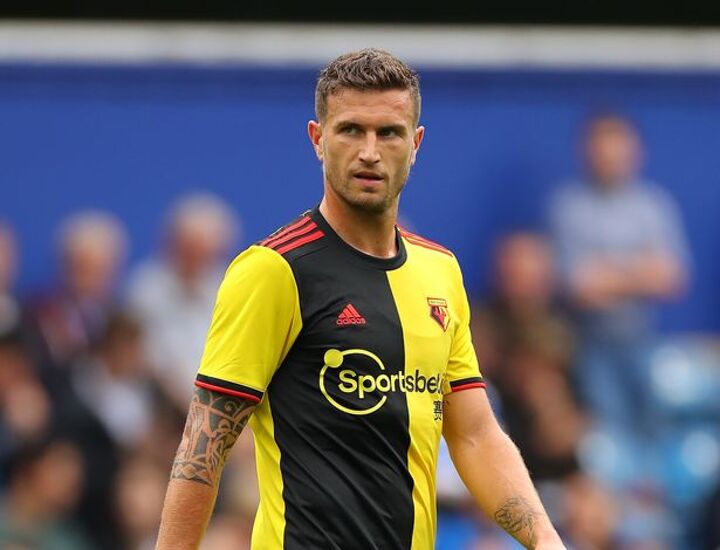 Liverpool have been offered the chance to sign ex-Newcastle defender Daryl Janmaat as they look for defensive reinforcements.

TEAMtalk claims the Reds are considering a move for the 31-year-old, who is a free agent after being released by Watford last month.

The Netherlands international has primarily played as a right-back, although he is capable of filling in as a centre-back.

Janmaat has reportedly been “given a glowing reference” by compatriot Gini Wijnaldum. 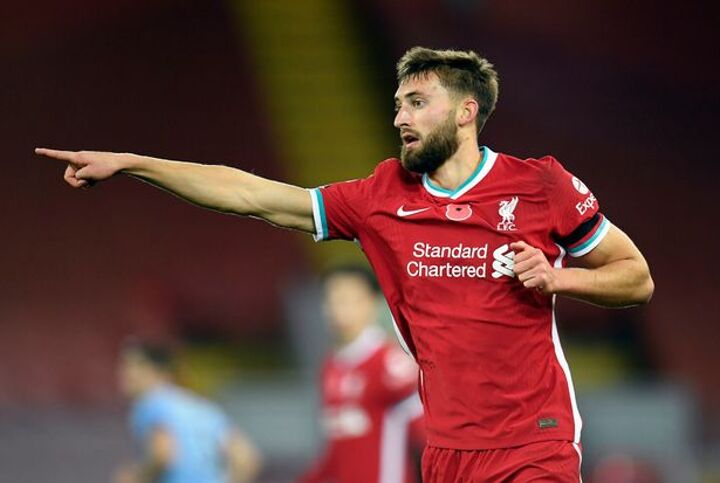 Stuttgart are hopeful of signing Liverpool centre-back Nathaniel Phillips in January, according to Tribal Football.

The 23-year-old spent last season on loan with the German side, helping them to promotion from the second tier.

He has since featured for Liverpool, starting in the recent victory over West Ham amid the team’s defensive injury crisis.

But sporting director Sven Mislintat is reportedly keen to bring Phillips back to Stuttgart on a permanent basis next summer.

The intention is to agree a six-month loan before his Liverpool contract expires at the end of the season.

It remains to be seen if the Reds will be willing to facilitate such a deal, given their shortage of numbers at the back.