Cristiano Ronaldo and Manchester United have parted ways, and already two potential destinations have come to the fore… 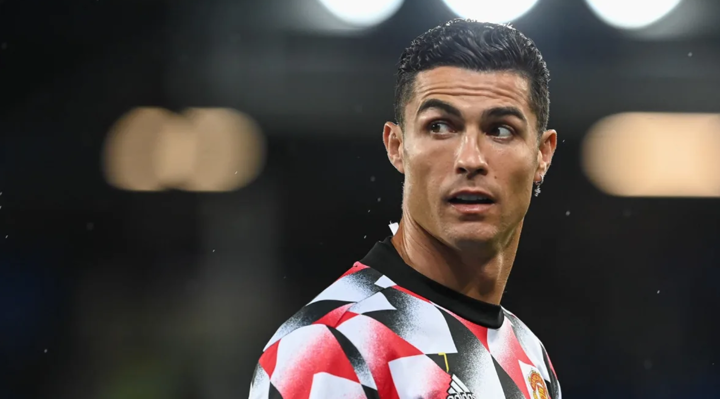 Ronaldo said he had "no respect" for the Dutchman and that the club had failed to progress since his first spell at the club under Sir Alex Ferguson more than a decade ago.

Ronaldo and United, perhaps unsurprisingly, parted ways soon after, with the club taking to their official digital and social media platforms to announce his departure on Tuesday.

Ronaldo has been linked with a host of clubs in recent weeks - anyone from another former employer in Real Madrid to David Beckham's Inter Miami - but now two of his concrete offers have been revealed.

"Cristiano Ronaldo is torn between Newcastle United and Al-Nassr FC," according to regular Marca contributor Jose Felix Diaz, as per the UtdReport on Twitter.

Ronaldo had previously been linked with a bid from Saudi Arabia, but few at the time thought that would ultimately mean Newcastle, who have been owned by a consortium led by the nation's Public Investment Fund since October 2021.

Newcastle are currently third in the Premier League, four points better off than United who are fifth, and their six-goal striker Callum Wilson made it into England's squad for the winter World Cup in Qatar.

But their top scorer has been midfielder Miguel Almiron with record signing Alexander Isak, a €70 million arrival from Real Sociedad, injured since his summer arrival.

The president of the Saudi Arabian Football Federation, Yasser Al-Misehal, previously spoke to the Athletic about the prospect of Ronaldo moving to their domestic league.

"We would love to see a player like Cristiano Ronaldo playing in the Saudi league," he said.

"I think, 'why not?'. I'm sure it would be a very expensive deal, of course, but we can see our clubs getting higher revenues in the past couple of years. We have already seen some big players who used to play in the Premier League come to the Saudi league.

That club would now appear to be nine-time champions Al Nassr.

Saudi football is on a high after the national team beat Lionel Messi's Argentina 2-1 in the World Cup on Tuesday, but one of their clubs beating Newcastle to Ronaldo - if they do indeed want him - would remain a surprise.