Arsenal have been urged to move quickly for Leicester City midfielder Youri Tielemans as other clubs are also keen to acquire the player's services. 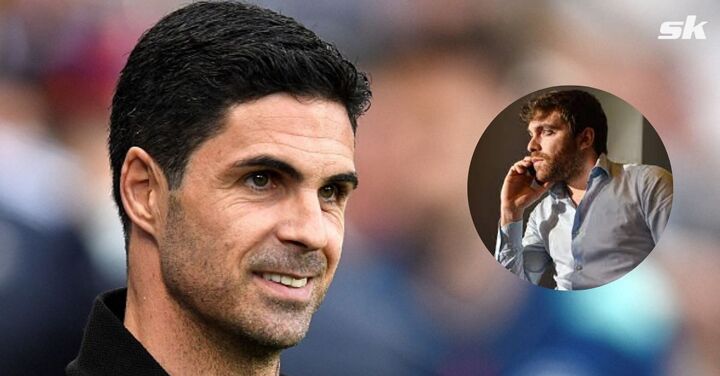 Tielemans, 25, will soon enter the final year of his contract and is reportedly interested in sealing a move away from the King Power Stadium. Speaking to Daily Mail, he said:

"I feel very good at Leicester, I was welcomed with open arms from day one. But of course you have to listen to other opportunities, you have to look at your career, and sometimes you have to make choices. Maybe one will come my way."

According to journalist Fabrizio Romano, Arsenal will have to be quick if the club hopes to sign the Belgian. Speaking on The Here We Go Podcast [via HITC], he said:

"Fabio Vieira to Arsenal is done, we’re waiting for the official statement but it’s done. Tielemans, we’ll have to wait and see what the club decides to do. They’re still in contact with people close to Tielemans, Tielemans’ camp and Leicester, but there’s still no official bid, and remember, Arsenal have to be fast."

Tielemans has featured in 158 matches, registering 24 goals and 24 assists in all competitions for the Foxes since joining from Monaco in 2019. He scored the winning goal in the FA Cup final last year as the club won the trophy for the first time.

Arsenal are set to have a busy transfer window

So far, the Gunners have confirmed just one signing in this transfer window. Brazilian forward Marquinhos has joined the former Premier League champions from Sao Paulo on a long-term contract.

According to Sky Sports, Porto have confirmed a deal to sell midfielder Fabio Vieira to Arsenal for £34 million including add-ons.

Meanwhile, Mikel Arteta's side have been linked to Jesus, as per a report by The Sun. Reportedly, the club are ready to offer the striker nearly £200,000-a-week to try and lure him away from the champions.

As per a report on The Athletic, the Gunners are also interested in bolstering their defence with Ajax centre-back Lisandro Martinez. According to a report in The Daily Mail, Arsenal are also among the clubs interested in Everton forward Richarlison.

The Gunners are also among the clubs who are considering a summer move for in-demand Leeds United winger Raphinha, as per a report by The Telegraph. Wolverhampton Wanderers midfielder Ruben Neves has also been linked with a move to the north London club, according to a report by The Daily Mail.