Inter Milan believe they are close to agreeing a deal to re-sign striker Romelu Lukaku on loan from Chelsea. 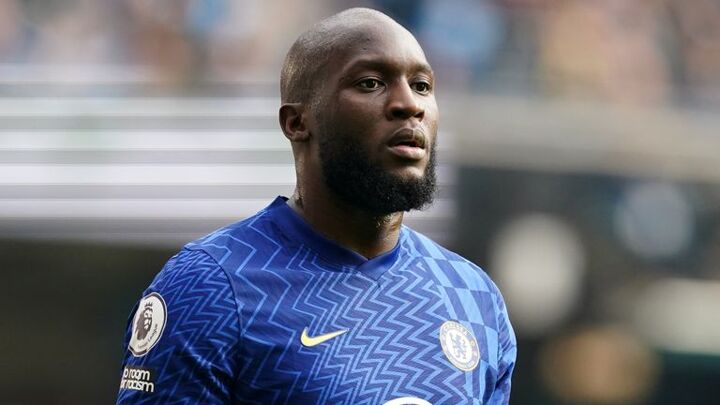 It is understood that it is now only a matter of time before the transfer is done and that there is no way back for Lukaku at Chelsea.

Lukaku's lawyer, Sebastien Ledure, is now negotiating the move on behalf of his client, with Lukaku's contract with his agent Federico Pastorello running out on June 30.

Pastorello has played no part in the negotiations for Lukaku to return to San Siro.

The two clubs held talks last week over the exact make-up of the deal.

One source told Sky Sports News there was a €5 million gap between the €10m Chelsea want and the €5m Inter want to pay in a loan fee.

In December, Lukaku told Sky in Italy he wanted to return to Inter one day. He said: "I really hope in the depths of my heart to return to Inter, not at the end of my career, but at a still good level to hopefully win more."

Last week, it was revealed Inter cannot afford to sign Lukaku - who scored 64 goals in 95 games and helped them to the Serie A title during his time at the club - on a permanent deal.

Inter chief executive Giuseppe Marotta has said the club are in "no rush" over Lukaku's potential return, but remain keen on re-signing him this summer.

Which positions are Chelsea targeting?

Chelsea are pressing ahead with their summer recruitment plans now that the £4.25bn Todd Boehly-led consortium takeover of the club has been completed.

The Blues have a verbal agreement already in place with Sevilla defender Jules Kounde, with the Spanish club preferring a quick deal as they aim to balance their books before June 30.

Talks on a deal for Kounde had collapsed last year but there is optimism from all parties it will get done this time.

Paris Saint-Germain's Presnel Kimpembe is part of a shortlist of central defensive options and is Thomas Tuchel's preference. Atletico Madrid's Jose Gimenez and RB Leipzig's Josko Gvardiol are also among those being looked at.

Chelsea like Monaco midfielder Aurelien Tchouameni but the expectation is he will end up at Real Madrid. PSV's Ibrahim Sangare is among the alternatives scouted.