Barcelona and Real Madrid are reportedly ready to battle it out with Sevilla in order to sign Blackburn star Ben Brereton Diaz. The forward has shone for the Championship side this season and has garnered interest from many clubs across Europe. 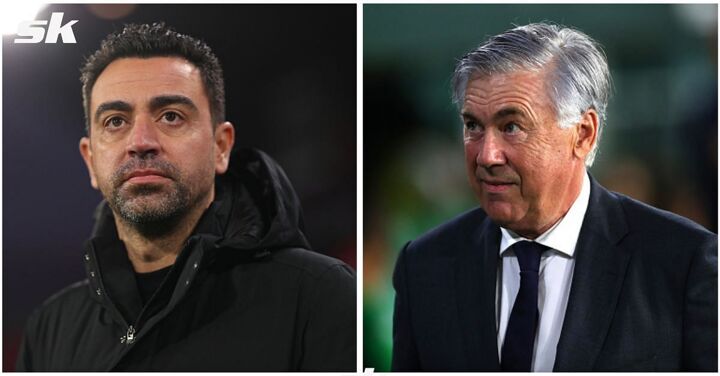 According to El Nacional, Barcelona, Real Madrid and Sevilla are three amongst a host of clubs who are looking to sign Brereton Diaz during the January transfer window. The Blackburn star will reportedly cost around €35 million.

The forward is apparently interested in moving to Sevilla as he would get more playing time there, as opposed to Real Madrid or Barcelona. The report states that Brereton Diaz is also excited at the prospect of being involved in the UEFA Europa League.

The report also states that West Hamvl United, Leeds United and Borussia Dortmund are also closely monitoring the forward's situation. The trio are looking to bolster their attack during the January transfer window.

Brereton Diaz has been the standout player in the EFL Championship this season, having scored 20 goals in 25 league games so far. The Chilean's incredible performances this season have helped Blackburn up to second in the table.

Real Madrid, Barcelona and Sevilla are looking for attacking reinforcements 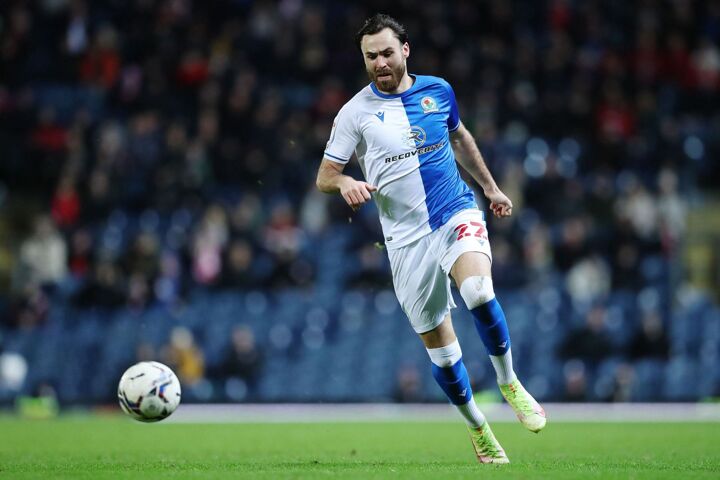 All three La Liga sides are looking to bolster their attack during this window as they move into the second half of the season.

Real Madrid are looking to bring in a backup forward as they expect to lose either Mariano or Luka Jovic this month. Brereton Diaz's ability to play across the front three is a huge reason why Carlo Ancelotti wants to bring him to the Bernabeu.

Barcelona want to bring in the Blackburn forward as an alternative to Alvaro Morata. The Catalan club are currently in talks to bring in the Spaniard on loan this month, however, and will be willing to pursue Brereton Diaz if the deal falls through.

Sevilla, on the other hand, are looking for a forward to immediately make an impact on arrival. Julen Lopetegui's side have struggled up front this season. Rafa Mir has not delivered goals on a regular basis and Youssef En-Nesyri's campaign has been marred by injury problems.

Despite Sevilla being second in the league and four points behind league leaders Real Madrid, their two main strikers have only managed nine goals between themselves. Bringing in Brereton Diaz during this window could prove to be a smart decision by Julen Lopetegui.