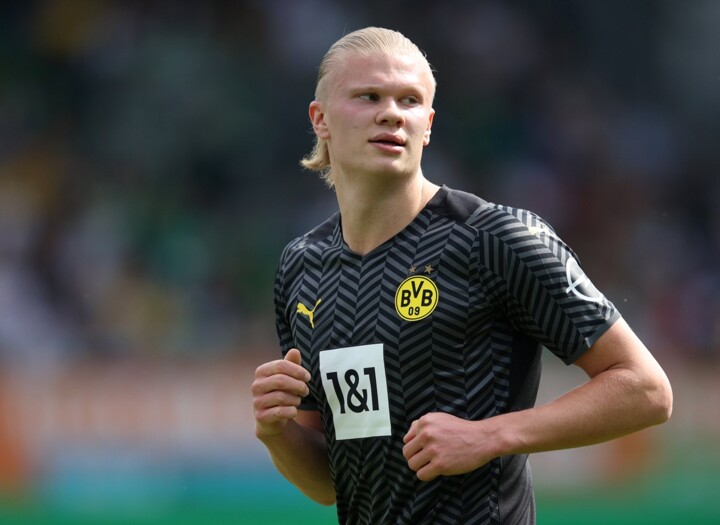 According to Sky Germany, the striker has informed Borussia Dortmund that he will leave the club at the end of the season. The release clause on his contract is €75million.

The clause stipulates that Haaland's transfer fee will have to be paid in one payment, unlike many of the other top transfers that happen in several instalments.

Some details are still to be finalised for the deal that is expected to be announced later this week.

Haaland has scored 85 goals in 88 matches for Dortmund since joining from RB Salzburg in January 2020.