Manchester United boss Erik ten Hag is set to be handed £100million to spend in the January transfer window - but only if star man Cristiano Ronaldo leaves the club. 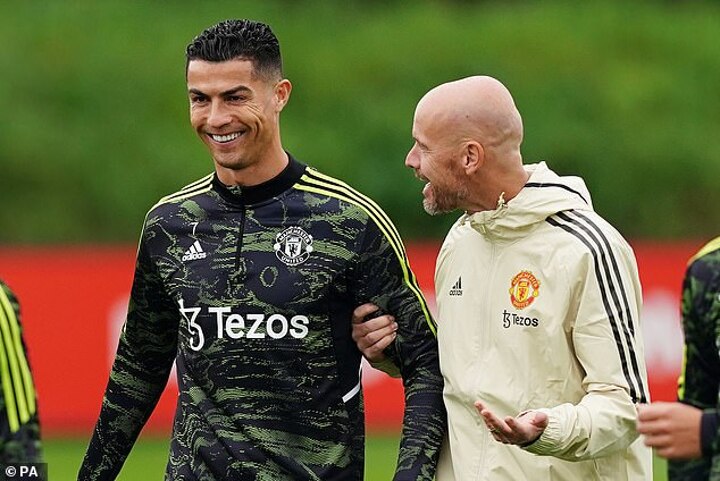 The Dutchman will reportedly have around £70m to further reinforce his side this winter, but should the wantaway Portuguese legend force through the move he seems so keen to get, Ten Hag could be handed another £30m.

Ten Hag has already made six signings for a total of around £230m, but according to reports is still looking to bring in at least three more players to rival arch-rivals Manchester City and Liverpool for the Premier League title.

Earning a reported £450,000-a-week, the five-time Champions League winner's departure would free up around £30m in funds, which reports suggest will be handed to the Dutch manager to bolster his winter recruitment attempts.

Ronaldo's future at Old Trafford is far from certain, having handed in a formal transfer request and attempted to push through a move away from the club for much of the summer window.

However, with no clubs offering themselves as a potential destination for the five-time Ballon d'Or winner, the forward finds himself stuck at the club with his current deal up in 2023. 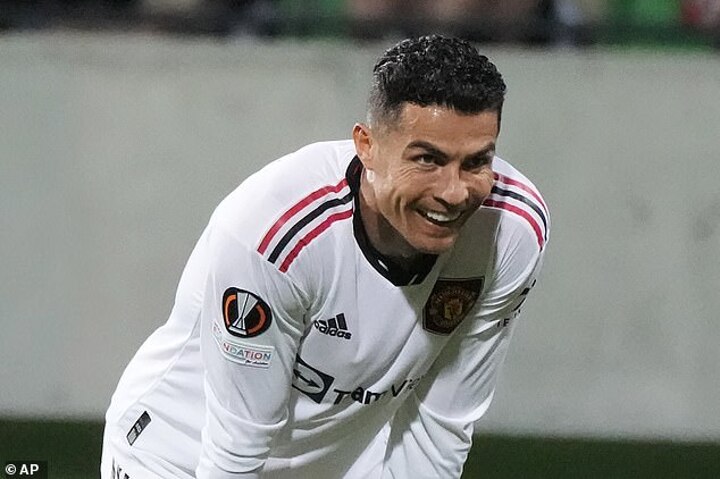 And to make matters worse for the 37-year-old, he has since lost his starting berth in the side to Marcus Rashford, with Ten Hag clearly sending a message to Ronaldo.

The Portuguese forward did finally break his 2022-23 duck against Sheriff Tiraspol on Thursday, but further made headlines after appearing to snub a medic trying to take a selfie with him at half-time, which has not gone down well on social media.

A member of the medical staff at the Zimbru Stadium, Chisinau, reached out to ask to take a photo with Ronaldo, but found herself almost entirely ignored as the 37-year-old brushed off her outstretched arm. 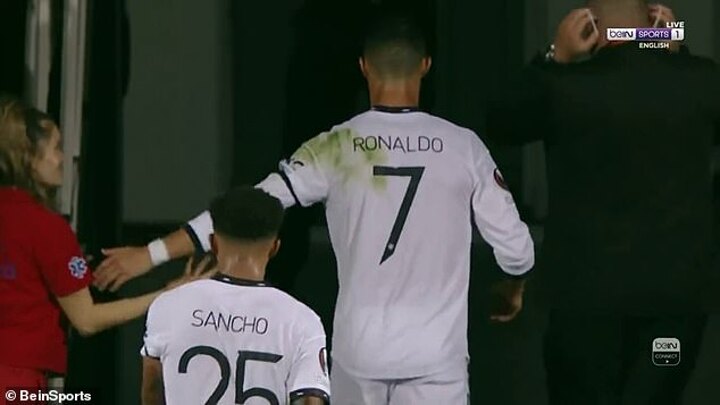 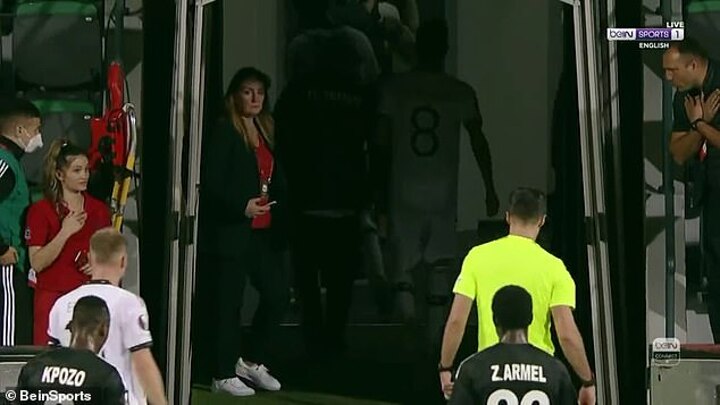 The goal was the 699th of his illustrious career, but just his first in eight appearances this season, as the Portuguese legend endured one of the leanest patches of his hugely successful career.

After the likes of Bayern Munich, Real Madrid and Chelsea distanced themselves from a move for Ronaldo, he found himself subject of an outrageous bid from a Saudi Arabian side.

Al-Hilal offered the United superstar a contract worth an eye-watering £210m for just two seasons, a bid which has since been verified by Spanish outlet Marca. 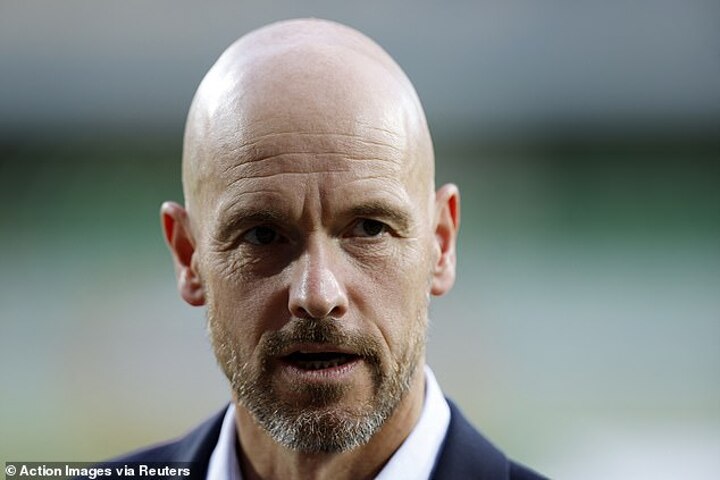