On Wednesday, following defeat to Bayer Leverkusen, Diego Simeone admitted that his team play better with Antoine Griezmann. Only his problem is that he can only use him for the final half hour of each match. 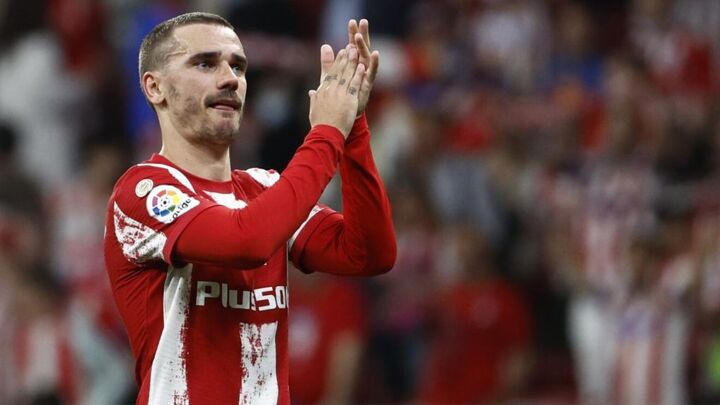 Atletico Madrid and Barcelona are currently involved in a stand-off relating to Griezmann. If the French forward plays more than 50% of the games across his two-year loan period, Los Colchoneros will be forced to pay Barcelona €40m to sign him permanently. In an attempt to avoid that fee, Atleti have only been bringing him on as a substitute after the hour mark so far this season.

Simeone has stated that he is a “man of the club”, implying he will not fight the matter, while during the week Atletico Madrid CEO Enrique Cerezo told the press that no negotiations were ongoing for Griezmann.

However Cadena SER, as picked up by Diario AS, have reported that there were talks for Griezmann in the summer. According to their information, Atleti offered Barcelona €20m to sign Griezmann, but the Catalan club merely referred them to the €40m clause in his contract.

It does still seem more likely than not that the two parties will eventually come to an agreement on the matter, it is merely a case of who blinks first. A return to Barcelona next summer would is not an outcome wanted by any of the parties involved.