Boca Juniors could offer Lucas Torreira a dream move to the club the Arsenal midfielder supported as a boy, according to reports. 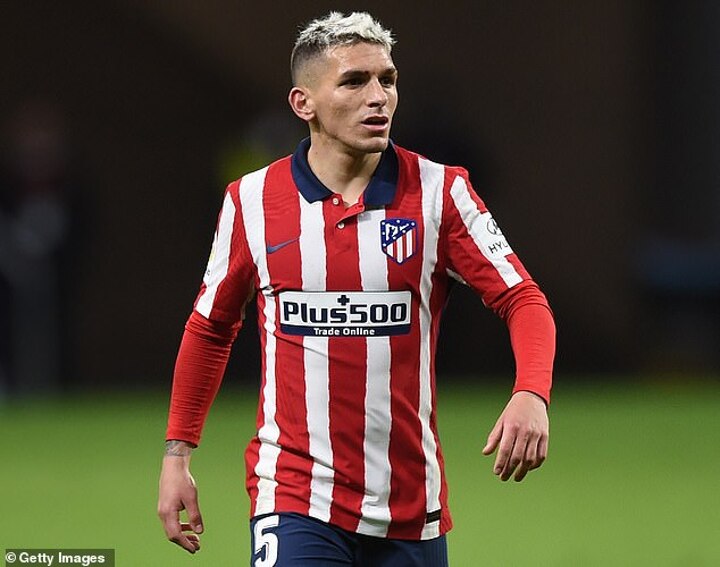 The Uruguay international has struggled to make an impact at Atletico Madrid this season after joining Diego Simeone's men on loan in the summer, playing just 629 minutes all season across all competitions.

The 25-year-old has started just three of the 15 LaLiga matches he has featured in this season, and a permanent deal with the Spanish capital side therefore looks unlikely. 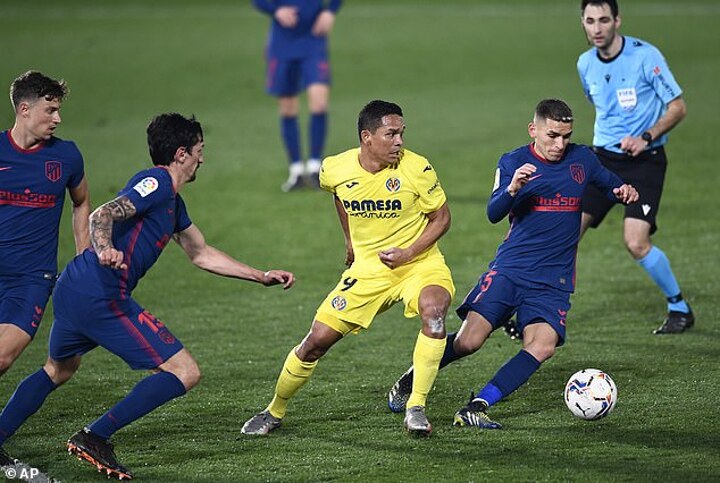 However, according to ESPN, a move to Boca Juniors is a viable alternative as they claim the Argentine club are targeting a move for him in their pursuit of a new defensive midfielder.

Torreira - who will have two years left on his Gunners deal this summer - grew up in the town of Fray Bentos in his native Uruguay, situated next to the border with Argentina and only a few hours away from the capital city Buenos Aires where Boca are located.

Speaking last year, Torreira revealed his passion for the Argentine club, stating: 'My love for Boca was born many years ago.

'We are a very footballing family and Uruguayans watch a lot of Argentine football, and I have been passionate about Boca from a very young age.' 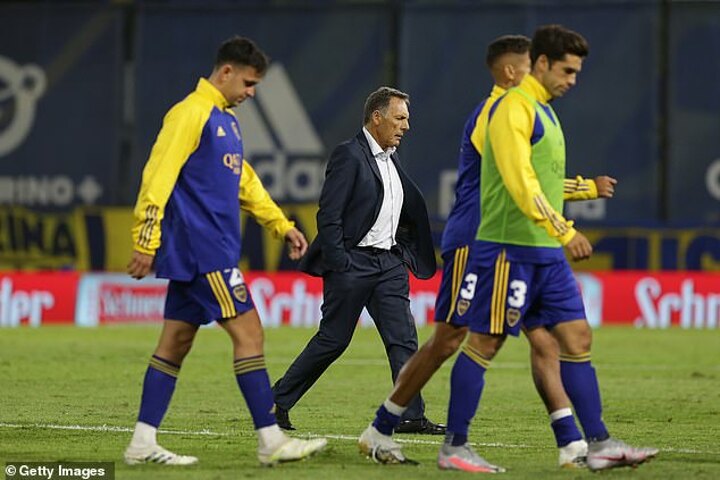 The news comes on the same day as Gunners boss Mikel Arteta revealing he is unhappy with the lack of minutes Torreira has managed to clock up this season.

Speaking ahead of the weekend's game against Liverpool, the Spaniard said of the club's current loanees: 'I'm more happy with some than others, obviously because you want to see your players playing regularly and that's not been the case (with Torreira).

Torreira was brought to Arsenal in the summer of 2018 after a £26million deal was agreed with Italian outfit Sampdoria. 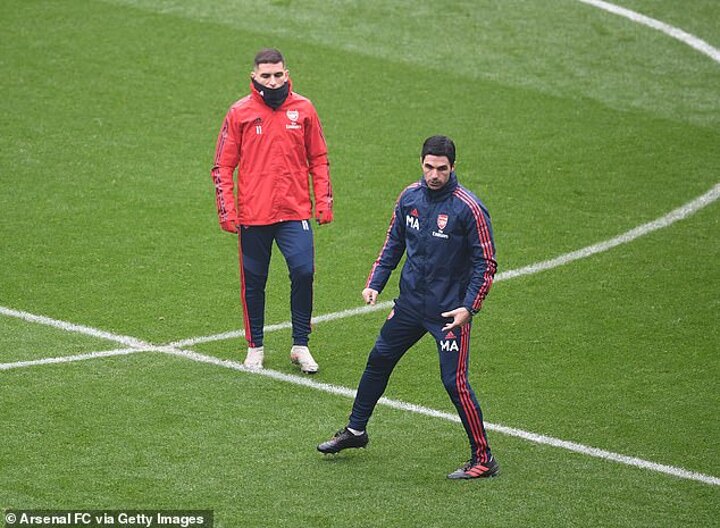 Recent reports suggested the midfielder will only return to Emirates Stadium if he gets games under Arteta, and the Spaniard did not close the door on integrating players currently out on loan into his squad next season

'That will be the thing that we have to address at the end of the season,' Arteta added.

'We loaned them out because we wanted to give them some game time and see the level that they can perform at away from here, try to develop them and then bring them back here to try to use them.'