Premier League outfit Tottenham Hotspur are closing on a double swoop for Atalanta pair Cristian Romero and Pierluigi Gollini, according to reports. 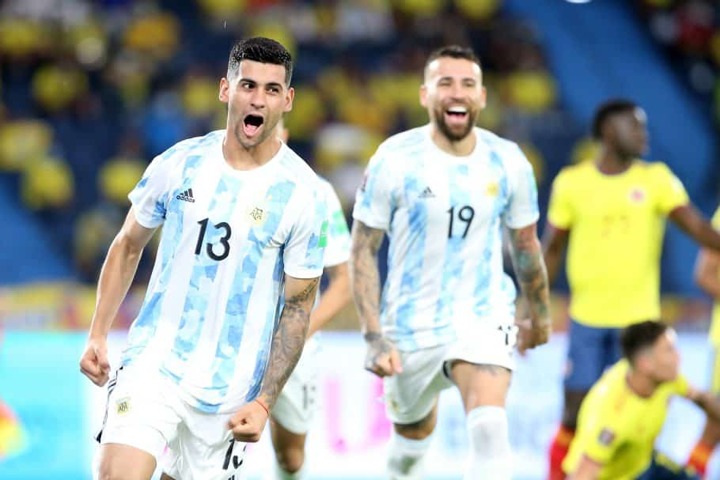 Ongoings on the Lilywhite half of North London have taken centre stage in the media over the course of the summer to date.

This comes with Spurs having endured an altogether tumultuous window thus far.

First, star man Harry Kane informed his long-time club of his desire to seek pastures new, with Premier League rivals Manchester City, in turn, known to have set their sights on the English international.

Kane’s exit plea, meanwhile, was swiftly followed by a lengthy and at times embarrassing public search for a new manager, on the back of Jose Mourinho’s exit back in April.

The Tottenham board set their sights on, and subsequently opened negotiations with a whole host of high-profile tacticians, as those in a position of power in North London eye up a prosperous new era for the club.

In the end, however, despite links to all of Antonio Conte, Julen Lopetegui and even former boss Mauricio Pochettino, the Lilywhites faithful were left altogether underwhelmed upon their side announcing the appointment of Nuno Espirito Santo:

In turn, with key defender Toby Alderweireld also eyeing an exit over the weeks ahead, those of a Spurs persuasion could be forgiven for having altogether low expectations ahead of the fast-approaching new campaign.

As outlined above, though, on Monday, some long-awaited positive news has been forthcoming at the Tottenham Hotspur Stadium.

This comes in the form of what could prove to be an inspired piece of business on the transfer front.

As per the reliable Alasdair Gold of football.london, Fabio Paratici and co. are in the midst of ‘advanced talks’ with Serie A outfit Atalanta, to sign both Cristian Romero and Pierluigi Gollini.

Shot-stopper Gollini, formerly of Aston Villa, is seemingly viewed as a potential long-term replacement for Hugo Lloris, who could yet be on the move this summer should an ‘acceptable bid’ arrive for his services.

Central defender Romero, though, would prove the true jewel of any deal. The 23-year-old, fresh off the back of clinching Copa America glory with Argentina, has developed into one of Italian football’s finest over the last couple of seasons.

Atalanta, for their part, are expected to make Romero’s loan arrival from Juventus permanent any day now, with the board in North London, in turn, primed to snatch the stopper away from Bergamo courtesy of a big-money swoop.