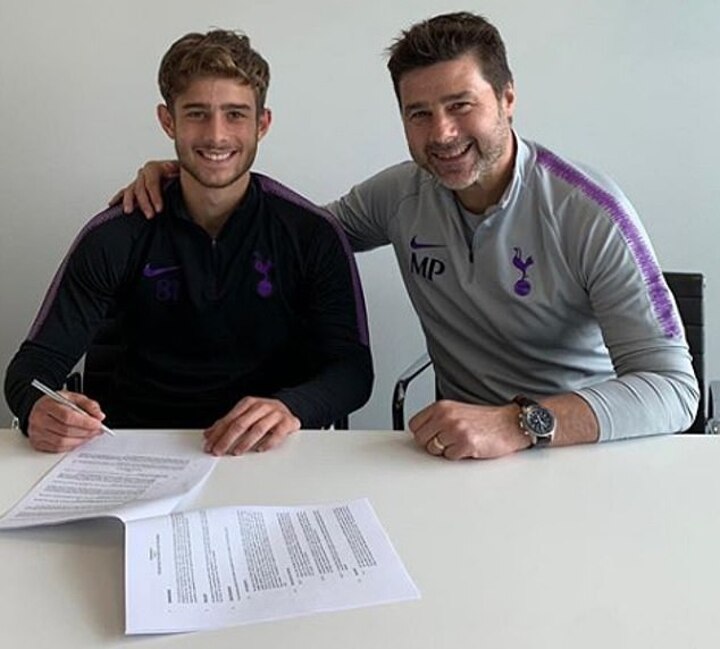 The 19-year-old wide player has impressed at youth level and has now been handed a deal to keep him at the club, according to The Sun.

Barcelona-born Pochettino junior moved to London and joined Tottenham's academy full-time as a scholar in the summer of 2017. 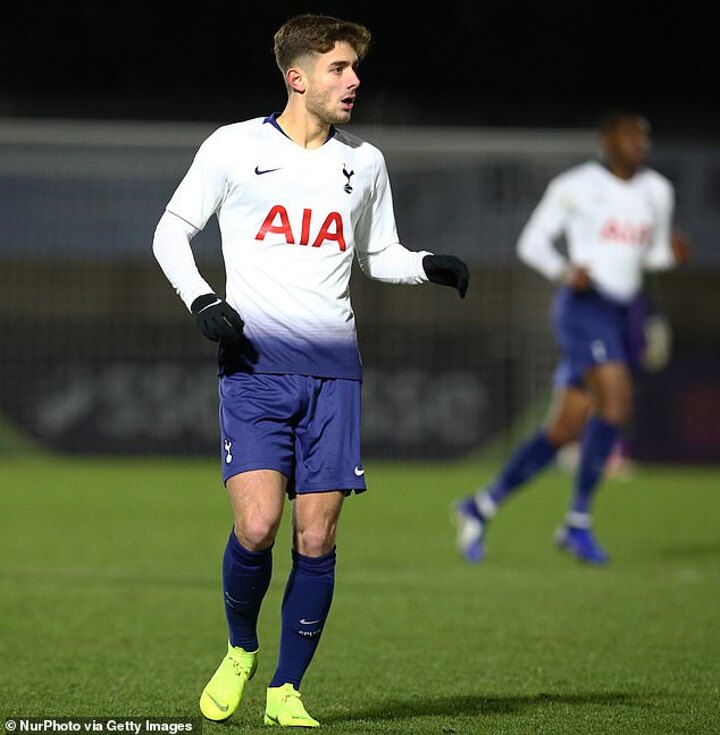 He made 15 appearances in the Under-18 Premier League and came on as a substitute in the first ever football match to be played at the Tottenham Hotspur Stadium in March 2019.

Described as having an eye for goal, the youngster scored against Norwich, West Ham and Aston Villa at youth level last season and has earned call-ups to the Under-23s.

He has remained at Spurs despite his father being axed in November in a shock sacking after a poor start to the season.

The Argentine had been in charge for five years and led his side to the Champions League final last season, where they were beaten by Liverpool. 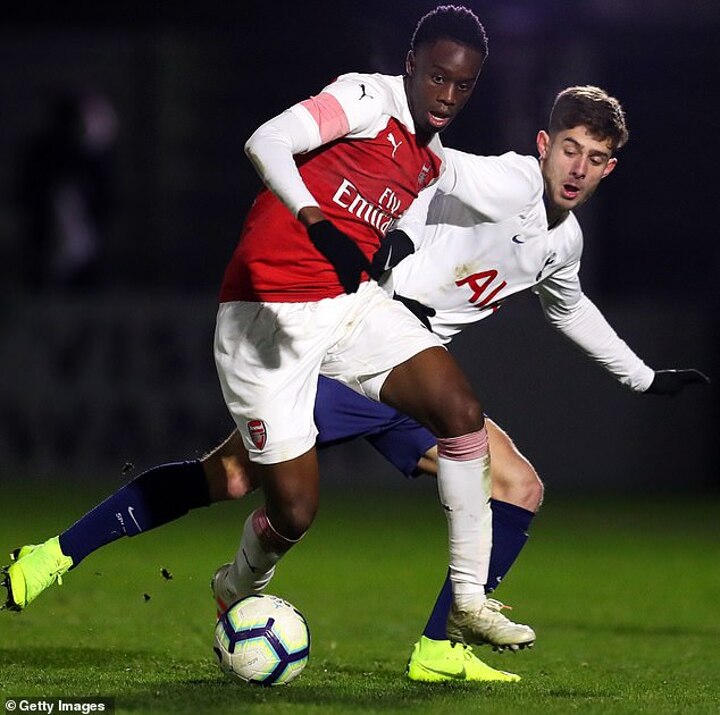 Maurizio posted a photo of himself signing his current deal with Spurs alongside his dad at the start of this season.

After the sacking, he shared a shot of himself in action and added: 'Onwards and upwards.'

He has also been missing playing for the club's development sides during lockdown, publishing a clip of a youth side scoring a goal with the message: 'Missing it.'

Jose Mourinho, who replaced Pochettino, has given team-mates of Maurizio including striker Troy Parrott first-team experience since arriving as manager.

Pochettino's other son, Sebastiano, quit the sports science staff at Tottenham after his father's departure. 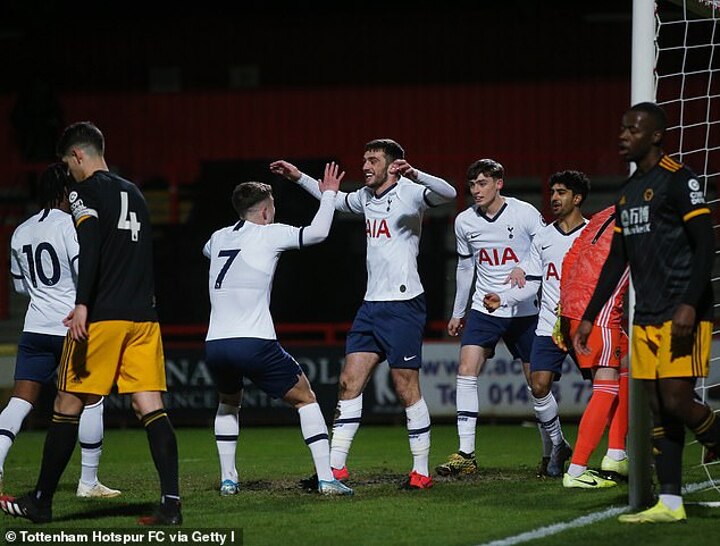