Tottenham are yet to follow up their interest in signing Christian Eriksen on a free transfer, according to reports. 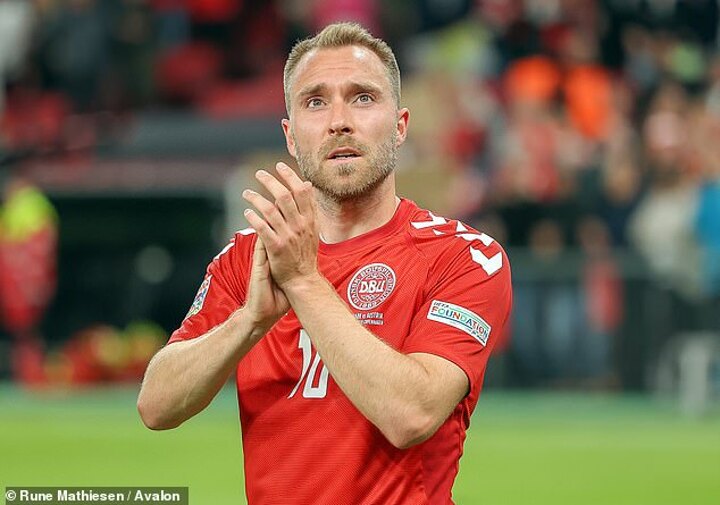 The playmaker is available to sign on a free transfer following the expiry of his Brentford contract on June 30.

Eriksen impressed with the Bees throughout the second half of the season on his return to football and is said to have attracted interest from Manchester United and Tottenham, while Brentford are believed to want to keep hold of their star.

He has been linked to a return to his former side and Tottenham were in contact with Eriksen's camp about a potential return just a couple of weeks ago, according to football.london.

However, Antonio Conte's side appear to be distancing themselves from the Dane as they have reportedly failed to follow up on their interest.

Spurs previously attempted to re-sign the midfielder, enquiring about a loan deal from Inter Milan when he was struggling to cement a starting spot at the Serie A side. 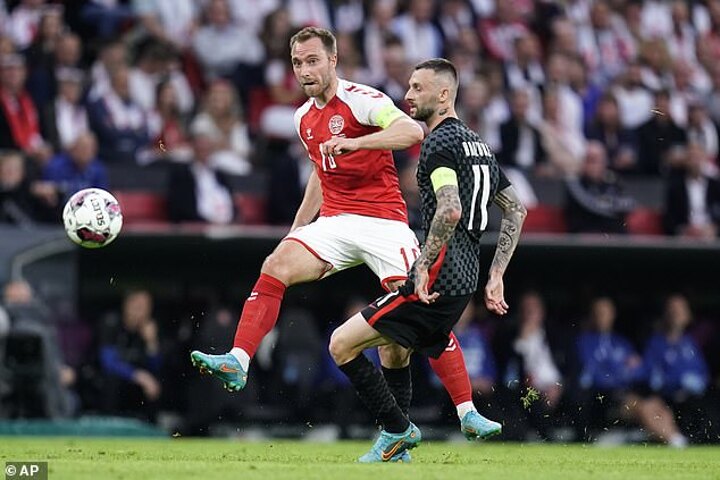 Tottenham boss Conte is also believed to have admired Eriksen since their time together at Inter after the manager started him in almost every match from February 2021 onwards on their route to winning the Serie A title.

The Italian also expressed his desire to bring Eriksen back to north London throughout the season.

'For sure, to work again with Christian would be a fantastic opportunity,' he said. 'I enjoyed the time we spent together in Inter Milan, despite the first time he didn't play regularly with me but then when I understood what I wanted about him then he played. 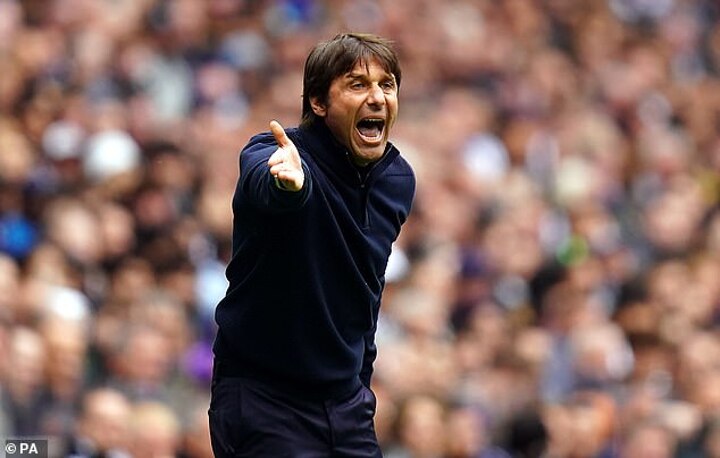 'We won together a title, the league in Italy. When you have this type of player, a great player, a good man, I think every manager, every coach, likes to work with them.'

It is claimed that managing director of football Fabio Patrici also attempted to sign Eriksen on a number of occasions during his time at Juventus.

Tottenham also appeared to have been handed a boost in the race for Eriksen amid reported interest from United, Everton, Newcastle, Leicester, West Ham, Brentford, Ajax and an unnamed LaLiga side. 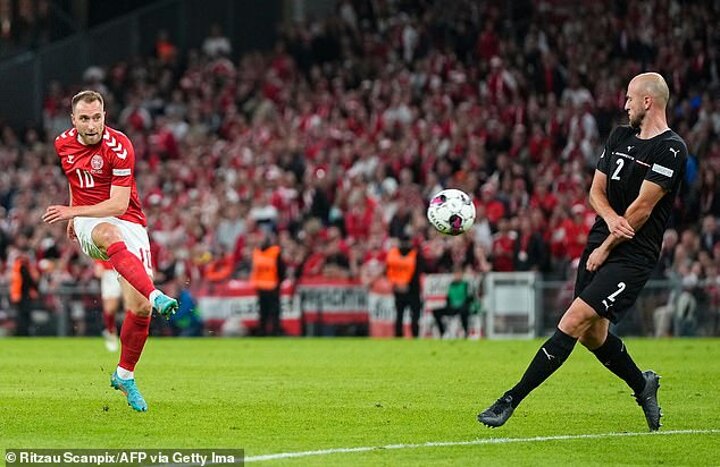 With his family settled in London, it was claimed that Eriksen would prefer to remain in the capital this summer.

However, Spurs appear to be passing up the opportunity as the club are said to be downplaying the links to their former star.

The player is currently on holiday with his family following international duty with Denmark and is believed to have yet to decide on his destination for next season.