Chelsea have been a tough side to beat under Thomas Tuchel - but goals have not been a regular occurrence. 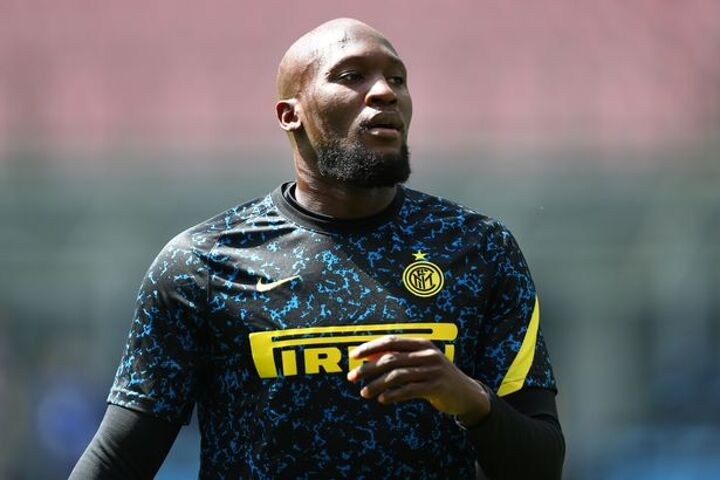 With Tammy Abraham out of favour and Timo Werner missing a string of glorious chances, it is no surprise a striker is on the agenda.

Erling Haaland has been heavily linked with a move - but the Blues know they would face intense competition.

And it has now been reported that Tuchel actually wants Romelu Lukaku having ‘fallen in love’ with the former Blues striker.

Lukaku barely got a look in at Stamford Bridge before joining Everton and eventually completing a big-money move to Manchester United.

He has thrived since leaving Old Trafford for Inter Milan and has now played his way to the top of Tuchel’s shortlist, according to Sport BIld.

Whilst Tuchel is a fan of Haaland, he recognises the competition that will be faced for his signature.

As a result, it is Lukaku that has emerged as the ‘polished’ striker that he believes could slot into his Blues side.

It would be a remarkable return for the Belgian, who was tipped for a big role at Stamford Bridge for a number of years before seeking out opportunities elsewhere. 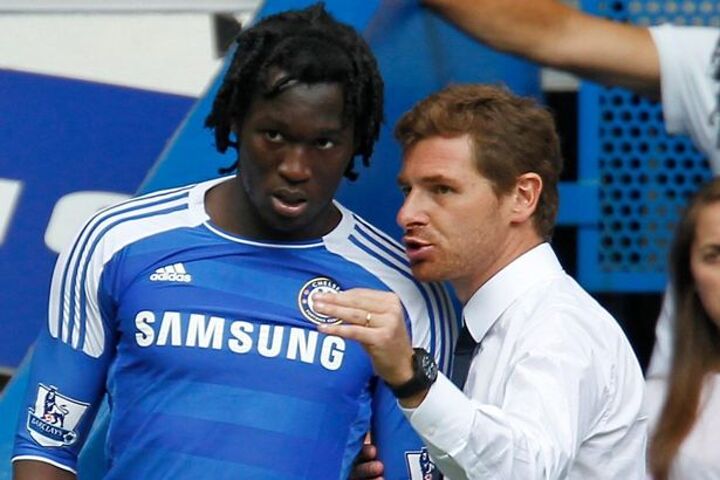 Back in February, Lukaku revealed his feelings on his former club in a Twitter Q&A.

"Nothing but love. They gave me an opportunity to come to the Premier League as a kid," said the Belgium international.

"You can’t have everything in life and I'm cool with that. I’m glad that experience got me to where I am today.”

Lukaku would command a significant fee and could be a costly addition for the Blues.