Growing up on a small, remote island 189 miles west of the Gabon capital, the Premier League would have felt like a distant dream for Gedson Fernandes. 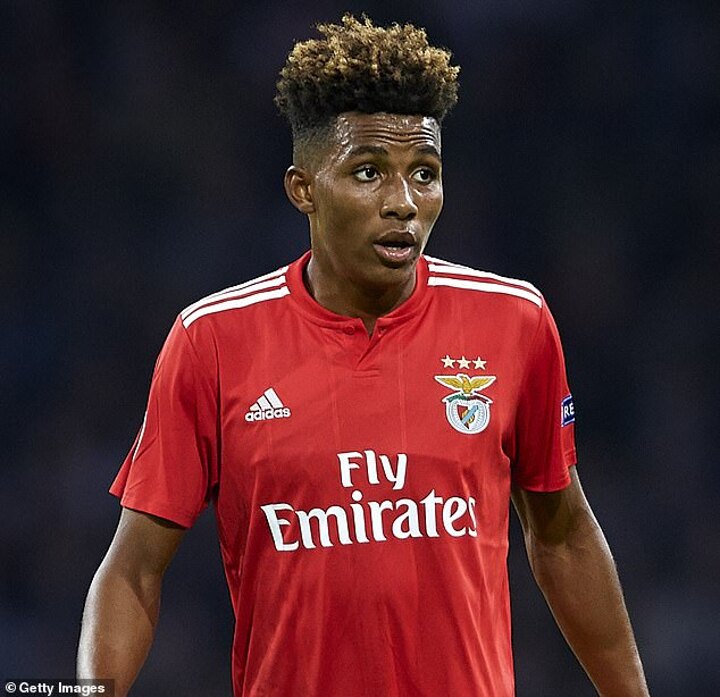 But against all the odds, it is about to become his reality.

Tottenham have agreed an 18-moth deal with Benfica to sign Fernandes on loan with the option of making the move permanent for £56million. 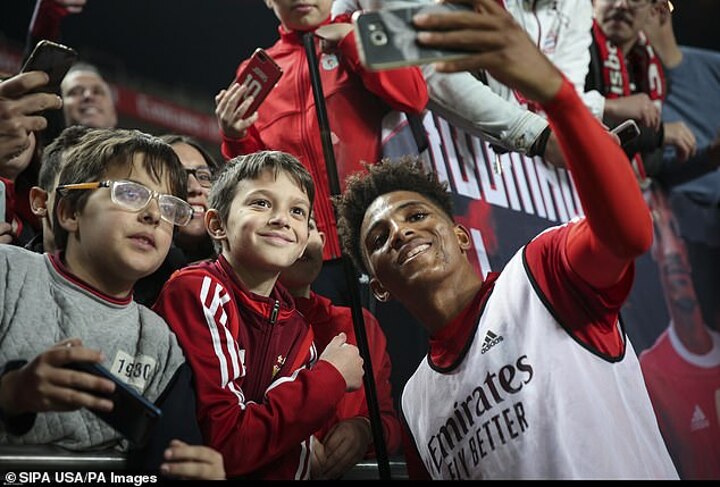 While that figure may represent a pretty penny in profit for Benfica, who only paid £215 and a bag of balls to sign him as a kid, so highly was he regarded that it was still with reluctance that the offer was accepted.

Despite not being a regular starter this season, Fernandes' talent has always been appreciated by Benfica, highlighted by the fact his release clause was set at £87.5m.

The Portuguese side saw something special in him from a young age and fought hammer and tongs with rivals Sporting Lisbon to bring him to the club when he was just 10 years old.

Fernandes signed for Benfica in 2009 having spent a year at SC Frielsas' academy.

He rose through Benfica's youth ranks and became part of the B team setup in 2017. 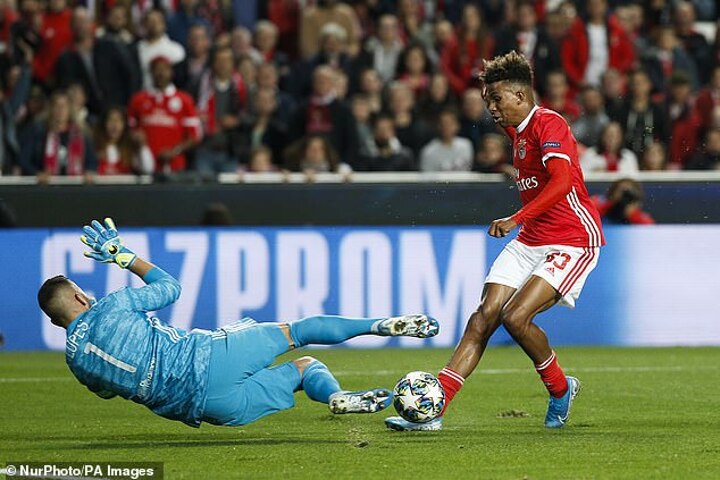 After one full season with the B team, Fernandes was promoted to the first team.

In 2018, having broken into the Benfica side, Fernandes was recognised as one of the hottest prospects in Europe as he was named on the final 20-man list for the Golden Boy award.

The 21-year-old made 46 appearances in all competitions in his first full campaign of senior football, scoring three times and laying on six assists as he helped Benfica win Liga Nos.

Although he has failed to maintain the levels from last season for Benfica, Jose Mourinho has seen enough to make him his first signing at Tottenham.

He is not the type of player we would normally associate with Mourinho, who typically prefers to sign more established stars, which is perhaps indicative of how much the Tottenham boss rates him.

Mourinho revealed he is still waiting on news about Fernandes but the midfielder is expected to have a medical and complete his move to Tottenham this week. 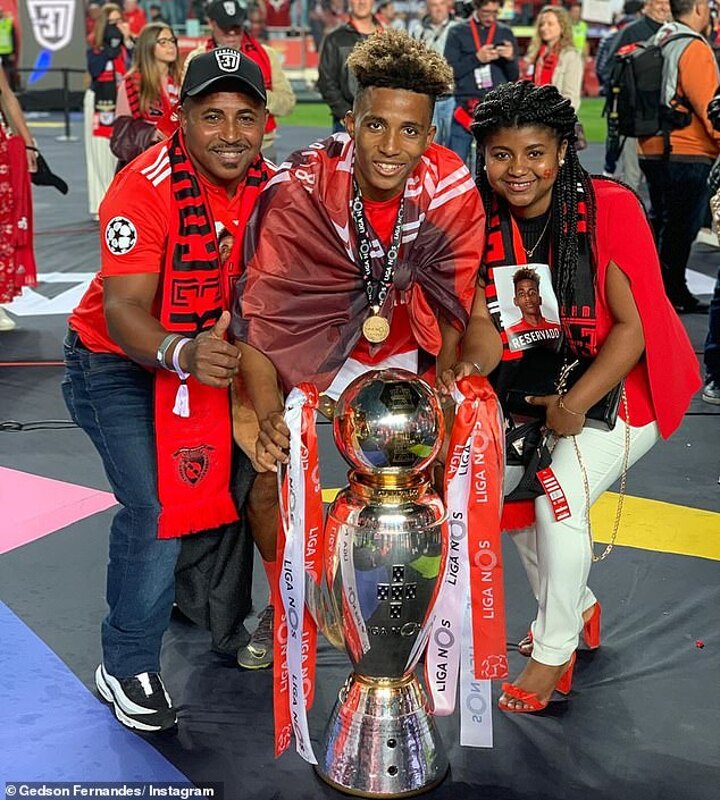 His path to this point is not a well-trodden one.

He was born on the Central African island of Sao Tome - the only other significant name to emerge from the same country is ironically Wolves manager Nuno Espirito Santo.

The country was founded by the Portuguese in the 15th century during the era of the African slave trades.

In his early years, Fernandes had very little as his family struggled financially.

Playing football was his way of escaping the rural wasteland and it was on the streets of Sao Tome that he learned his craft. 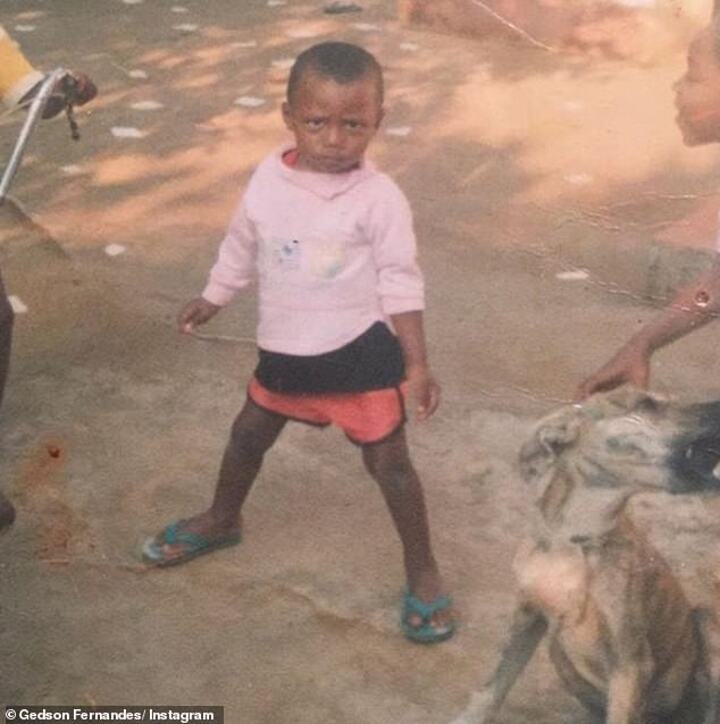 He and his family were eventually allowed to migrate to Portugal when Fernandes was still young and they settled in the southern east town of Frielas.

SC Frielas are not known for producing household names, but within a year of playing for the team Benfica - one of the biggest clubs in the country - came knocking.

His parents were initially opposed to the idea of him joining Benfica but several coaches at Frielas convinced them it was an opportunity they could not turn down. 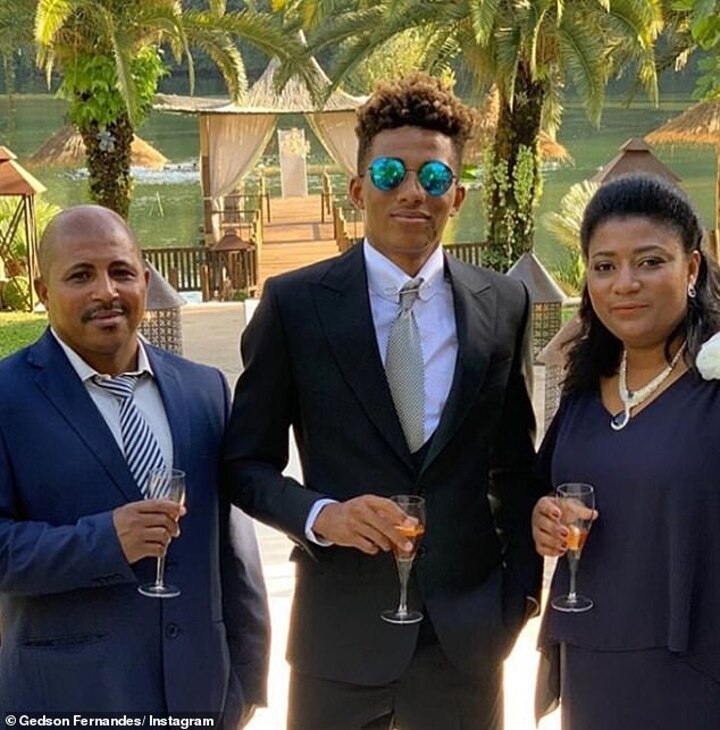 It was obvious that Fernandes had natural ability with the ball at his feet, but he often frustrated coaches by rarely passing to his team-mates.

'Gedson, please come sit down a bit and let the others play,' coach Paulo Sergio once told him during a game.

His eagerness to dribble forward is still evident in his game now, but over the years Fernandes has developed into more of a box-to-box midfielder.

He is a technically gifted player and has an eye for a pass, but he also has good defensive attributes.

Not only is Fernandes a clean tackler, but he also possesses a real engine, which allows him to press and engage with opposing midfielders.

Over the past two seasons, he has won over half of his duels. This term he is yet to score or register a single assist despite averaging over two shots every game. 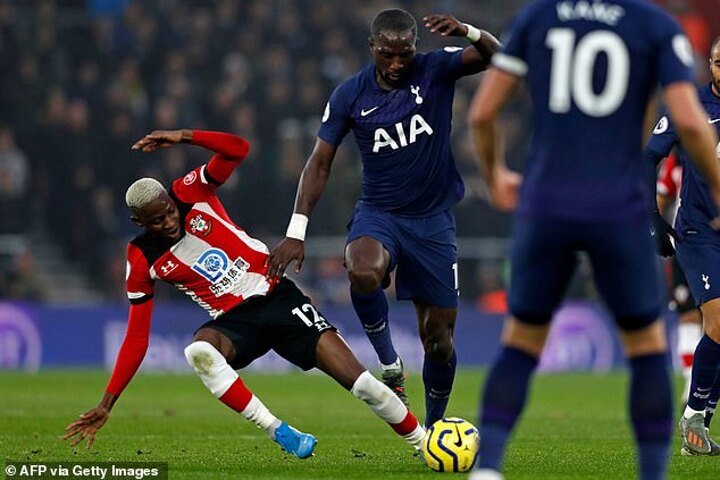 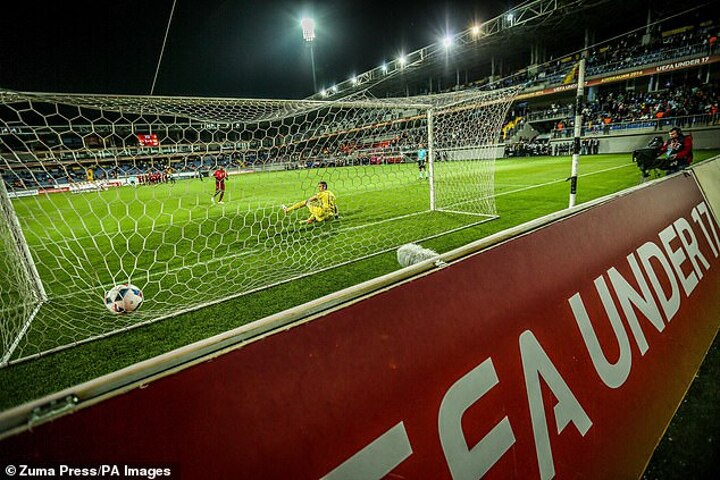 He is probably better suited to a deeper role but likes to get forward and make bursting runs into the box.

The 21-year-old is a composed and confident player, illustrated by the fact he stepped up to score the winning penalty for Portugal in the final of the U17 European Championship against Spain in 2016.

For someone so young, he is said to have an old head on his shoulders.

With the setback of losing Moussa Sissoko until April, Fernandes will offer Mourinho suitable cover.

Out of all of Tottenham's midfielders, he is most similar to Sissoko, but has a better range of passing and is more comfortable on the ball meaning he could also play instead of Giovani Lo Celso and Tanguy Ndombele, who have made slow starts to life in England. 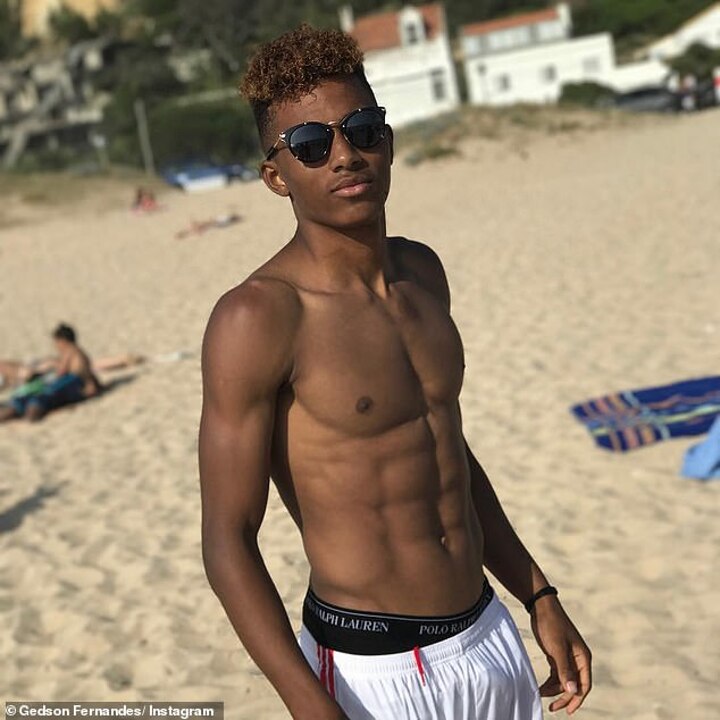 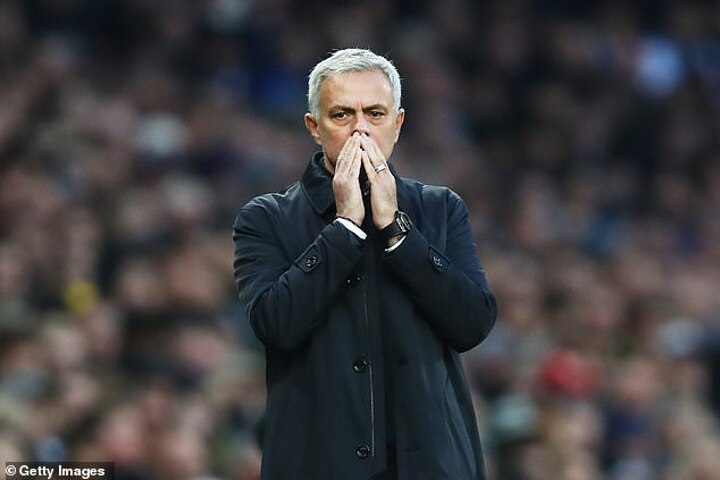