Wolves have announced the signing of Pablo Sarabia from Paris St Germain for £4.4million. 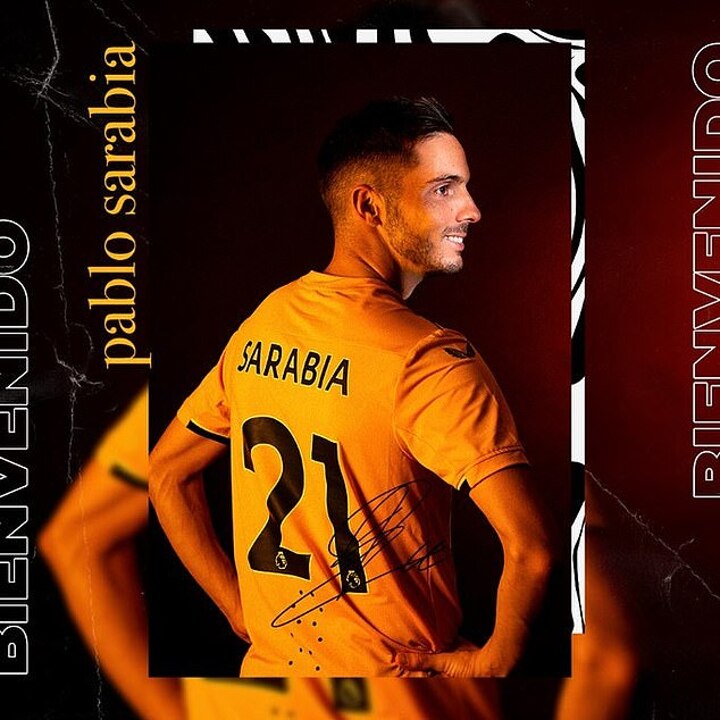 The 30-year-old has signed a two-and-a-half-year deal at Molineux, ahead of Tuesday's FA Cup third-round reply with Liverpool.

Sarabia, 30, was captain for Spain Under-19s when Wolves boss Julen Lopetegui was in charge.

They were also briefly at Sevilla together, for a month, before Sarabia left to join PSG in July 2019.

He made 89 appearances while in the French capital, helping them win two Ligue 1 titles, and spent last season on loan at Sporting Lisbon.

The deal with Wolves will see the 30-year-old midfielder link back up with his former youth manager, Lopetegui. 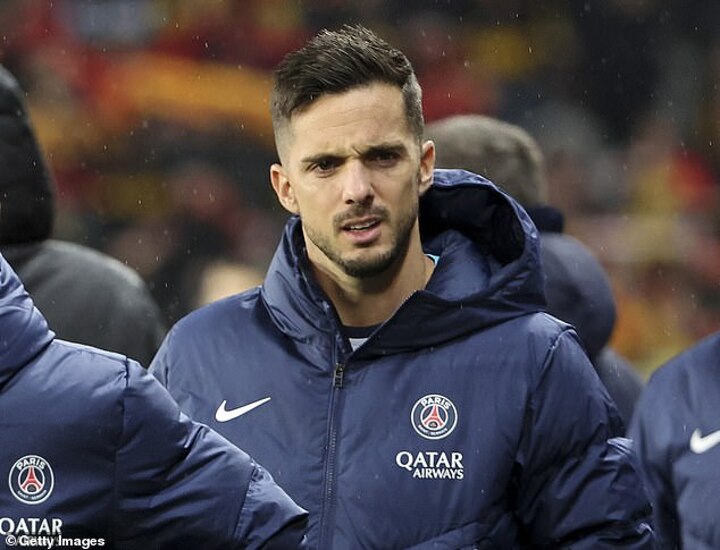 Lopetegui managed Sarabia for the U19 European Championship in 2011 and named the midfielder as his captain for the tournament.

The pair crossed paths once again in 2019 at Sevilla. They ended up spending a month together before Sarabia joined Paris Saint-Germain.

Sarabia has struggled to cement his place in PSG's starting XI - having only made 98 appearances since joining in 2019. 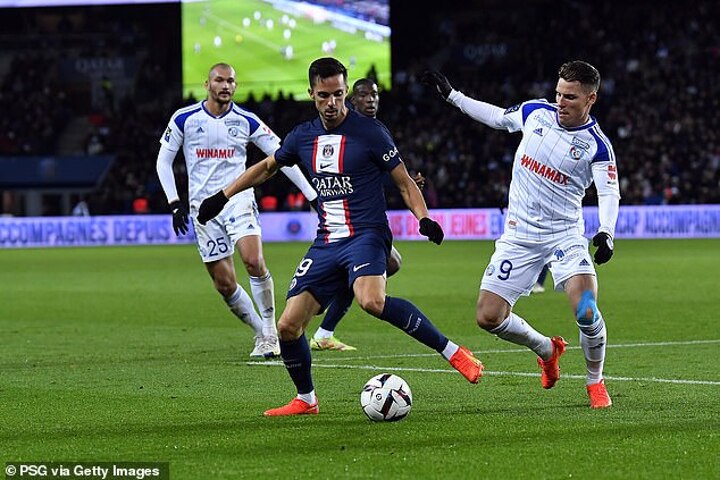 However, he did thrive on loan at Sporting Lisbon last year. He scored 21 goals in 45 matches for the Portuguese side.

The Spain international was also selected for the 2022 World Cup in Qatar, but it will be a tournament to forget.

He came on as a substitute during their round-of-16 defeat by Morocco and failed to find the back of the net during their epic shootout. 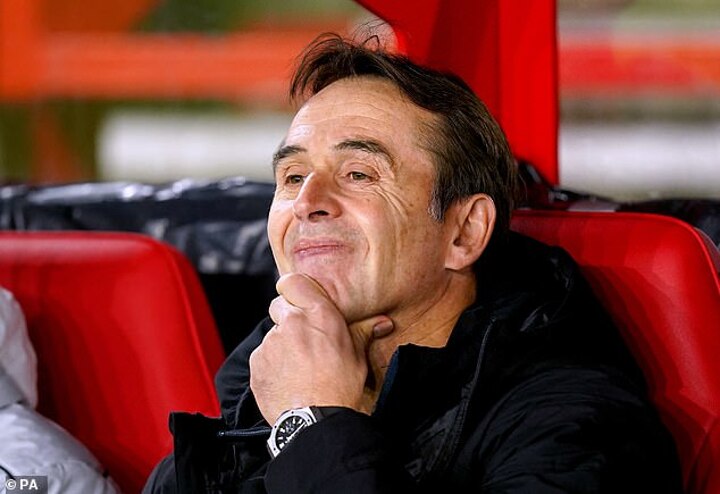 Therefore, Lopetegui is hoping Sarabia - who scored 11 goals in 35 Ligue 1 appearances for PSG - will strengthen his attacking line at Wolves.

Sarabia will become Lopetegui's third signing during the January transfer window as he has already secured Gabon midfielder Mario Lemina from Nice and Matheus Cunha on loan from Atletico Madrid.